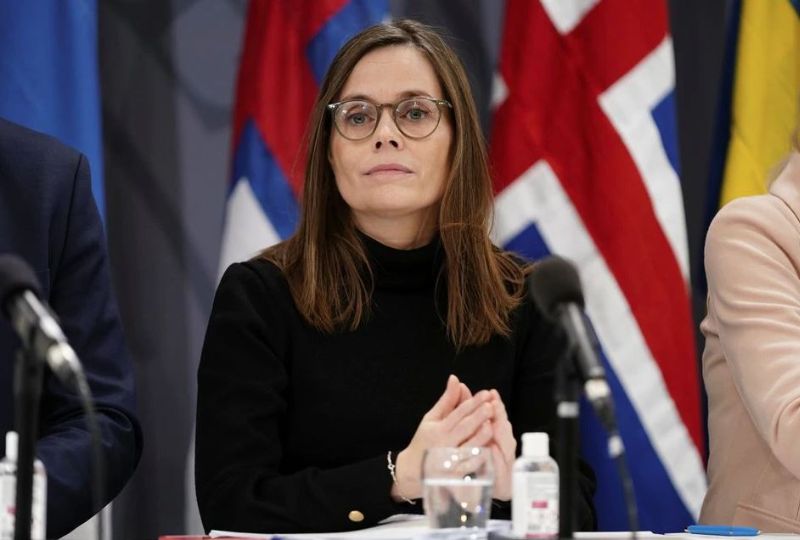 COPENHAGEN - Iceland's current government coalition, consisting of three parties from the left to the right, has agreed to continue for another term after they bolstered their majority in a Sept 25 general election.

Katrin Jakobsdottir of the Left-Green Movement will stay on as Prime Minister of the government, which has provided a period of stability since 2017 after years of political scandals and distrust of politicians following the 2008 financial crisis.

The Left-Greens, who call themselves a "radical left wing party," will continue in government with the unlikely partners - the pro-business Independence Party and the centre-right Progressive Party.

"The new government intends to promote economic stability and rebuild fiscal strength on the basis of a strong economy," the parties said in a cooperation treaty published on Sunday.

It would also work to combat climate change, an important issue for Icelanders who are witnessing melting glaciers, through a reduction in emissions and green investments, it said without providing further detail.