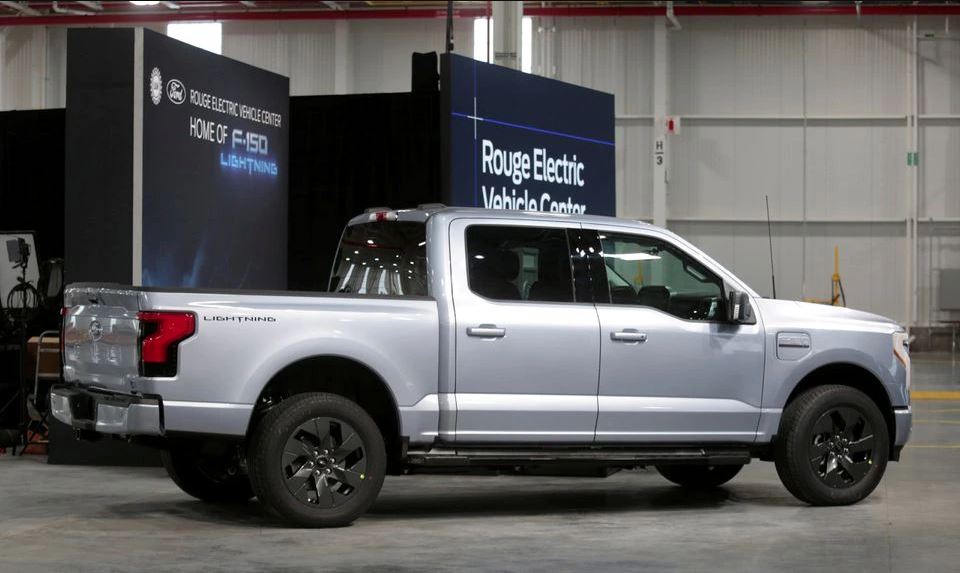 Reuters reported on Wednesday that Ford likely would be vying with Stellantis (STLA.MI) for third place in the EV race by 2025, behind Tesla (TSLA.O) and the Volkswagen Group (VOWG_p.DE), based on production forecast data provided by AutoForecast Solutions.

Speaking at an investor conference, Drake said Ford is working to vertically integrate more EV components, including power electronics and e-drives, at existing facilities that build parts for combustion vehicles - a modern take on founder Henry Ford's pioneering work in building many of his own components.

"We haven't used 'vertical integration' in this industry in a long time," Drake said, but "you're going to hear it a lot more" as Ford and other automakers transition from combustion to electric vehicles.

Ford expects to reduce EV battery cell cost to $80 per kilowatt-hour at the pack level "well before the end of the decade," Drake said.

Ford and BMW are working with Colorado-based start-up Solid Power on developing solid state batteries, which Drake said should be commercialized "well before the end of the decade."