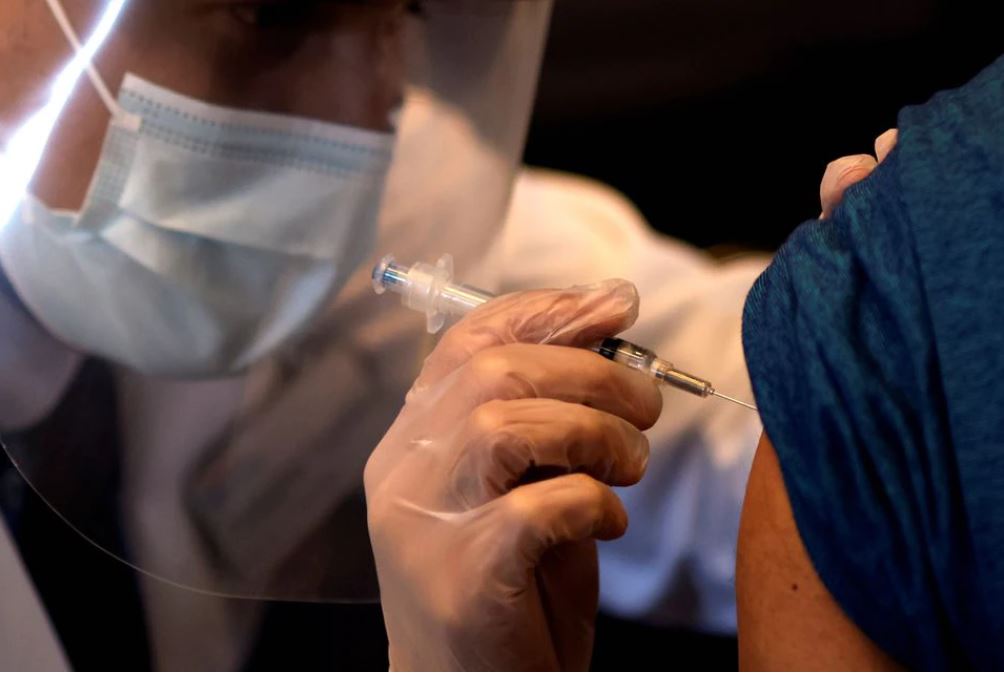 ROME- An Italian man turned up at a vaccination centre wearing a fake silicone arm, hoping to fool a nurse into giving him a jab in order to obtain a Covid-19 health certificate, local authorities said on Friday.

The man, who is in his 50s, has been reported to police in the northern city of Biella, regional governor Alberto Cirio said, adding that the silicone on the prosthetic arm looked "very similar" to real skin.

"(However) the colour and touch raised the suspicion of the health worker, who asked him to show the whole arm," Cirio said.

"The incident would border on the ridiculous, were it not for the fact that we are talking about an extremely serious act," Cirio said in a post on Facebook.

Ansa news agency reported that the man, who has not been named, worked in the health sector and had been suspended from his job because he had refused to be vaccinated against Covid-19.

The jab is mandatory for all health workers.