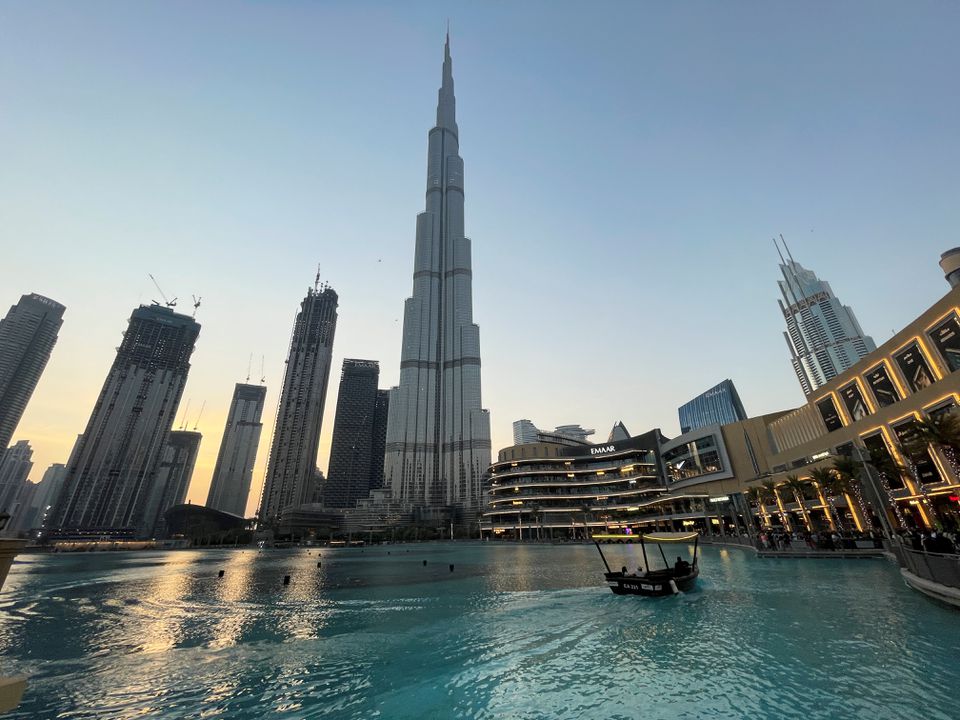 The United Arab Emirates will allow the creation of companies for acquisition or merger purposes, the Economy Ministry said on Twitter.

The move is part of a series of amendments to commercial companies law aimed at facilitating business and attracting investment into the Gulf state.

Other changes include allowing branches of licensed foreign companies to transform into UAE commercial firms, as well as eliminating nationality requirements for members of companies' boards of directors, the ministry said.

Previously, the chairman and the majority of the members of a company's board of directors were required to be UAE nationals.