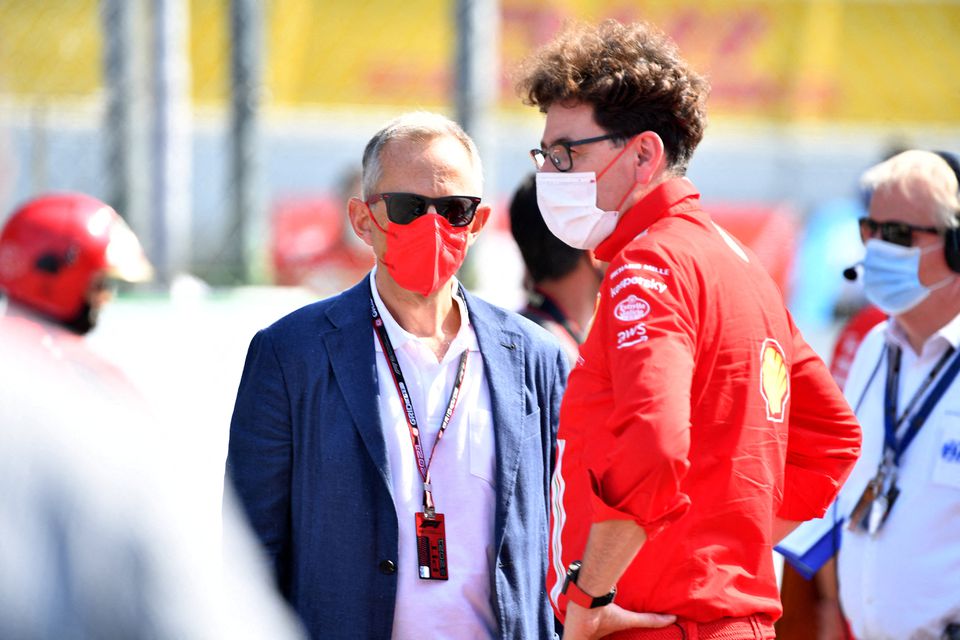 Benedetto Vigna, a tech industry veteran and a former top executive at chip maker STMicroelectronics , took the CEO role in September with a task to drive Ferrari into the new era of cleaner, silent and interconnected mobility.

Functions including "Product Development and Research & Development", "Digital & Data" and "Technologies & Infrastructures" will now directly report to the CEO, Ferrari said in a statement.

As part of the overhaul, the company appointed Gianmaria Fulgenzi - at Ferrari since 2002 and recently head of supply chain at its racing division - as chief product development officer, it said.

Silvia Gabrielli, who joined Ferrari in 2019 from Microsoft, was appointed chief digital and data officer to boost "the digital transformation process throughout the company, ensuring more data driven and digitally focused processes."

"The new organizational structure will further foster innovation, optimise processes and increase collaboration both internally and with partners," Ferrari said in a statement.

Ferrari also hired Angelo Pesci from STMicro, where he has spent over 20 years dealing with financial planning, supply chain and product planning, services and operations. He was named chief purchasing and quality officer at the Italian company.

Bestinver analyst Andrea Trovarelli said in a report that Vigna's decision to hire two top executives from STMicroelectronics suggested the CEO was "turning to trusted allies to aid his turnaround and to put the iconic manufacturer on course for electrification."

Ferrari has confirmed Mattia Binotto as boss of its Formula One racing team, it added.

In one of Vigna's first major moves Ferrari last month said it was shaking up its leadership structure, with three top executives leaving the company.

Vigna will run the "Brand Diversification" function on an interim basis, Ferrari said.