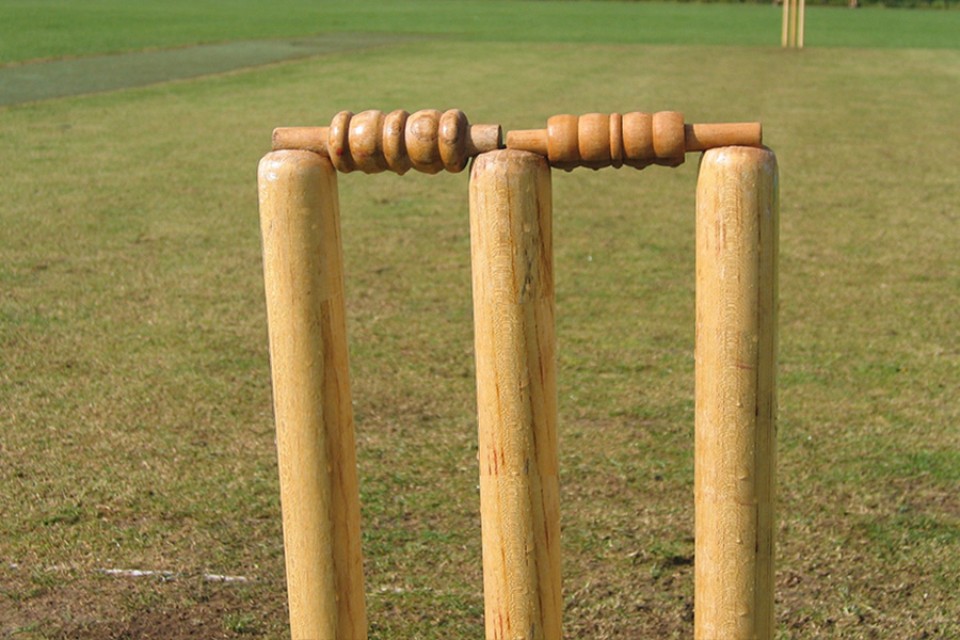 LONDON: England have added batter Harry Brook to their Twenty20 squad for this month’s five-match series against West Indies as cover for Sam Billings, who was called up to the Ashes squad last week, the country’s cricket board (ECB) said yesterday.

Brook, who plays for Yorkshire, has spent the winter with the England Lions squad in Australia before joining up with the Hobart Hurricanes in the Big Bash League. The 22-year-old is set to return to the UK before flying to Barbados, the ECB added.

Billings, who joined the Ashes squad for the final Test in Hobart after injuries to Jos Buttler and Jonny Bairstow, will remain a part of the 17-man squad for the West Indies tour.

Stand-in coach Paul Collingwood and assistant coach Marcus Trescothick will be joined by Anthony McGrath as batting coach, Alan Richardson as pace bowling coach and Paul Tweddle as fielding and wicketkeeper coach for the tour, the ECB said.