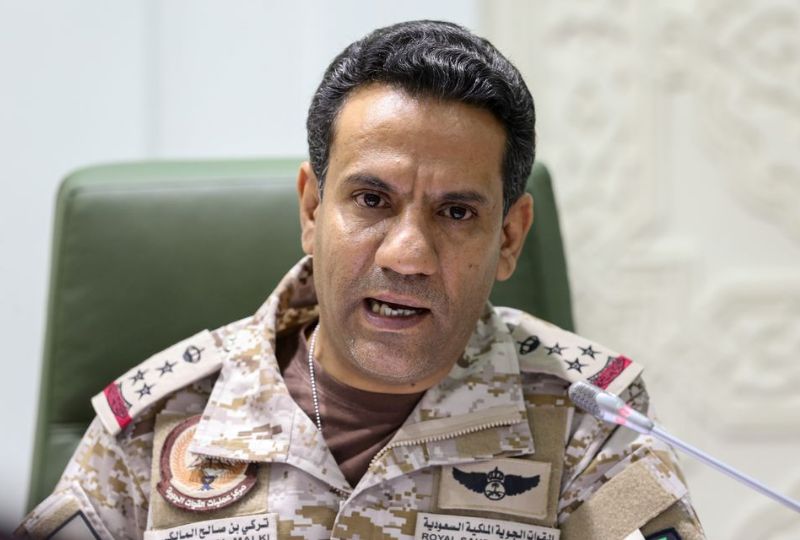 THE Saudi-led Arab coalition announced yesterday the launch of an operation on all Yemeni fronts to liberate the country from the Iran-backed Houthi militias.

Speaking from the Yemeni province of Shabwa, coalition spokesman Brigadier General Turki Al Malki said: “We are carrying out military operations to liberate Yemen and we call on all Yemenis to rally around their political leadership.”

The Yemeni government had declared on Tuesday that it had liberated Shabwa from the Houthis.

Malki also hailed the role of the United Arab Emirates in the coalition.

The spokesman hailed the liberation of Shabwa, crediting the success to the Yemenis uniting to achieve that goal.