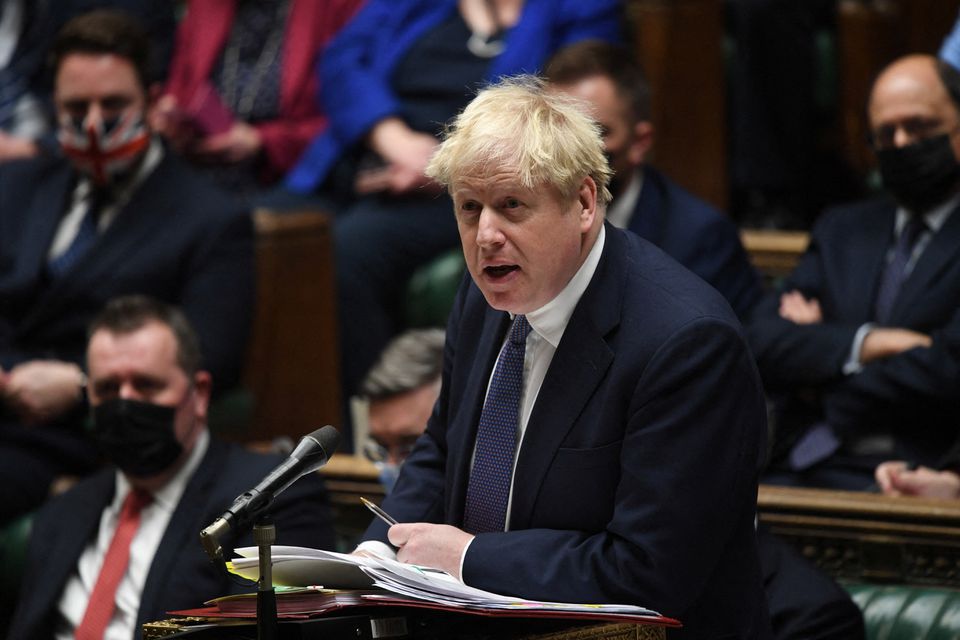 Johnson’s leadership is in the balance as he faces calls to resign from some in his party over Wednesday’s admission that he attended staff drinks during the May 2020 lockdown. He apologised for the error and said he though it was a work event.

A senior government official is conducting an inquiry into that gathering and several others reported by media to establish the facts.

Conservative lawmakers have the power to force a leadership contest if enough of them submit a formal letter of no confidence in Johnson.