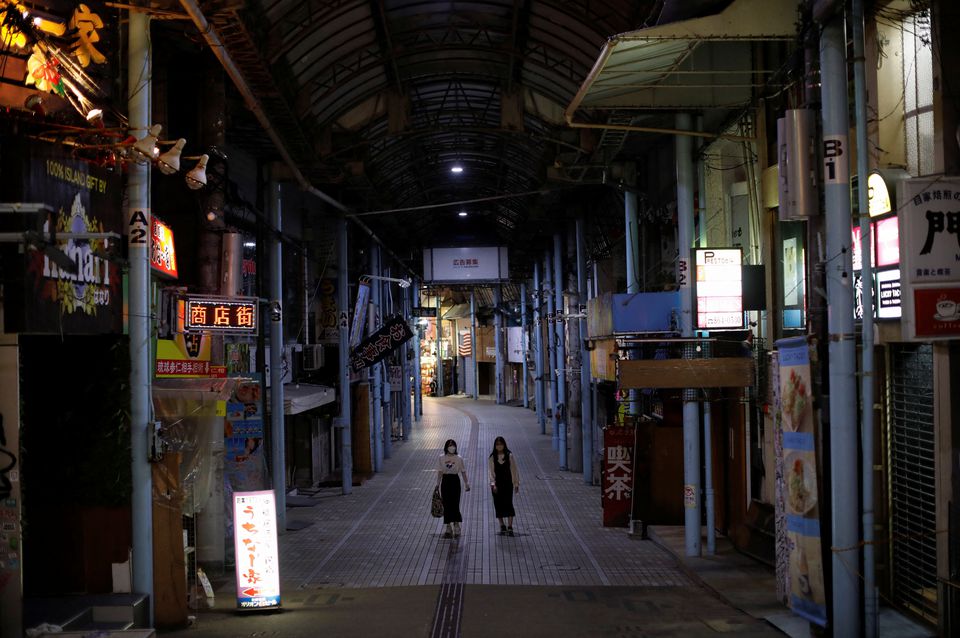 The governor of the prefecture, Denny Tamaki, previously said he was "furious" about what he called inadequate infection controls at U.S. bases that allowed the variant to spread to the public.

Japan has since stepped up coronavirus restrictions in three regions that host U.S. military facilities, which have also announced stricter infection controls.

Though Japan halted the entry of almost all foreign travellers into the country last November, the U.S. military moves staff in and out of the country under a separate testing and quarantine regime.