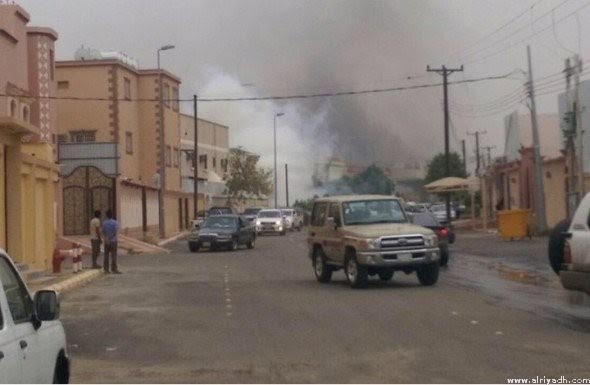 Riyadh: A Saudi national was killed in the province of Jizan in a border shelling from the Yemeni territories.

Meanwhile, Najran city, southwestern the Kingdom and also near the border with Yemen, has recently suffered human casualties and property damages due to escalation rocket attacks from Yemeni territories.

As of January 2016, around 90 civilians and soldiers died from shelling and skirmishes in Saudi border regions since March when a Saudi-led military coalition began air and ground action in Yemen.

They are supporting local forces against the rebels and their allies, who seized territory from the internationally-recognised government.