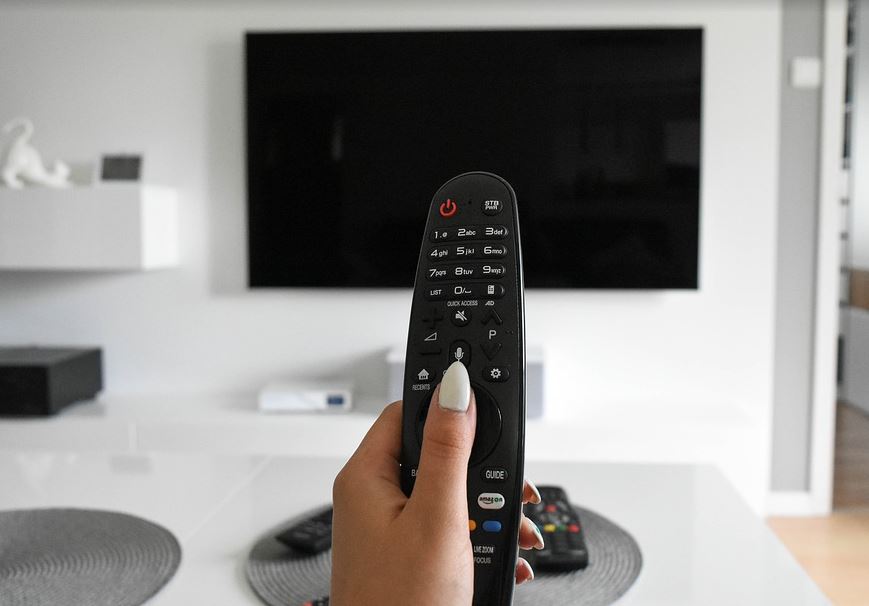 The true story of a Kosovo war widow who defied tradition to launch a successful business enterprise is told in 'Hive', a film its director hopes will educate viewers about overcoming the traumatic aftermath of conflict.

Fahrije Hoti was 28 when she lost her husband, along with almost the entire male population of her village, in the 1998-99 uprising of Kosovo's ethnic Albanian majority against repressive Serbian rule.

Needing to provide for her family, the mother of two set up Kosovo's first female-only agricultural cooperative with other war widows.

Her story is brought to the big screen by Blerta Basholli, 39, making her debut as a feature film director with the award-winning 'Hive'.

Basholli was 16 and forced to flee Kosovo's capital Pristina when the conflict started.

The wounds of war resurfaced when she gathered her crew to shoot the movie, which will be given special screenings across Britain on International Women's Day on Tuesday, followed by a wider UK cinematic release on March 18.

"I thought we'd dealt with it. I thought we spoke about it and we overcame it. But I don't think we did," she told Reuters.

"When there was a difficult scene on set, the whole crew was very quiet and a lot of people were crying. It was really difficult but in a way it helped us to talk about it and hopefully heal from it with discussing it more."

Over 13,000 people are believed to have died during the Kosovo war, with hundreds still unaccounted for.

Fighting ended after NATO air strikes on Serbian targets and Kosovo, a former southern province of Serbia, gained independence in 2008.

In the film, Hoti, played by Yllka Gashi, lives in a patriarchal community disapproving of women working in trade, and has no formal business education.

She then takes matters into her own hands, learning to drive and inspiring the women around her to start producing 'ajvar', a popular local relish they sell to a local supermarket.

"(Hoti) inspired me a lot. She really encourages me to never stop. So I want that to be the main line of the film," Basholli said. "And then, through her, showing the consequences of war, just to say how that war benefits no one; in Ukraine, in Kosovo, nowhere."

'Hive' won three awards when it premiered at the 2021 Sundance Film Festival.

"It was a real celebration for the whole of Kosovo," said Basholli. "Fahrije's story, but also Hive's journey, gave people hope that if you work hard, you can do something."