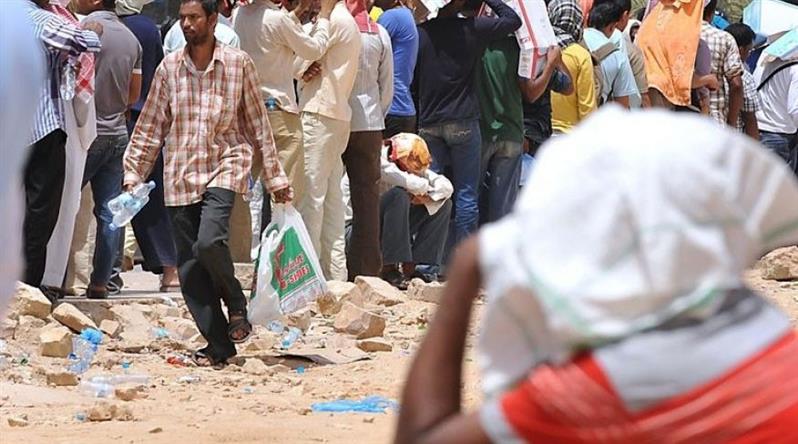 A source speaking on behalf of the firm said 31,000 employees have so far lodged cases claiming their unpaid wages.

The embassies concerned with the plight of laborers stepped in urging Saudi Oger Ltd to quickly settle the issue.

Arabic newspaper Al-Madinah reported some workers haven’t been paid for up to nine months, which prompted the Ministry of Labour and Social Development to suspend services to the company.

The company has reportedly terminated the contracts of 45 engineers working in different departments of the company.

The unpaid workers are now finding it difficult to fulfil their bank commitments and pay children’s school fees.