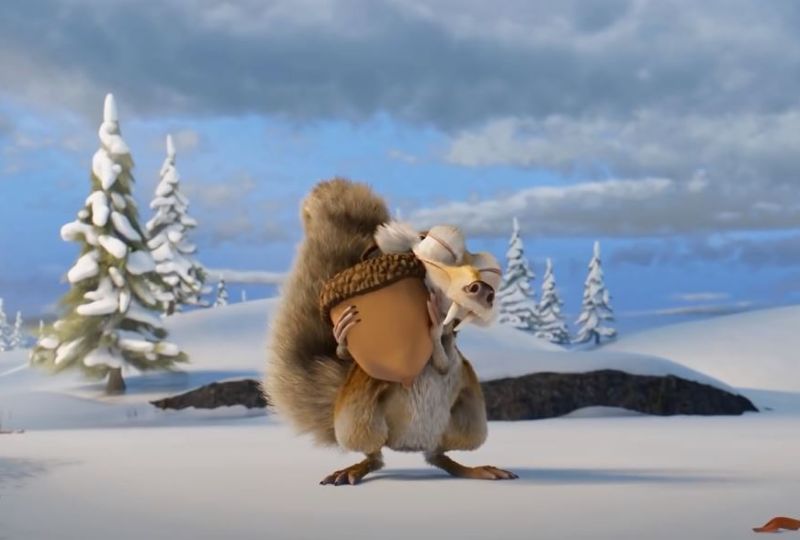 The beloved sabre-toothed squirrel Scrat from the 'Ice Age' movies finally got his acorn in a farewell video shared by the animators at Blue Sky Studios.

After Disney completed its acquisition of 20th Century Fox in 2019, it decided to shut down Blue Sky Studios - the original company behind the movie franchise.

In its final days, the studio decided to create a final short film featuring Scrat to serve as an official farewell from the team.