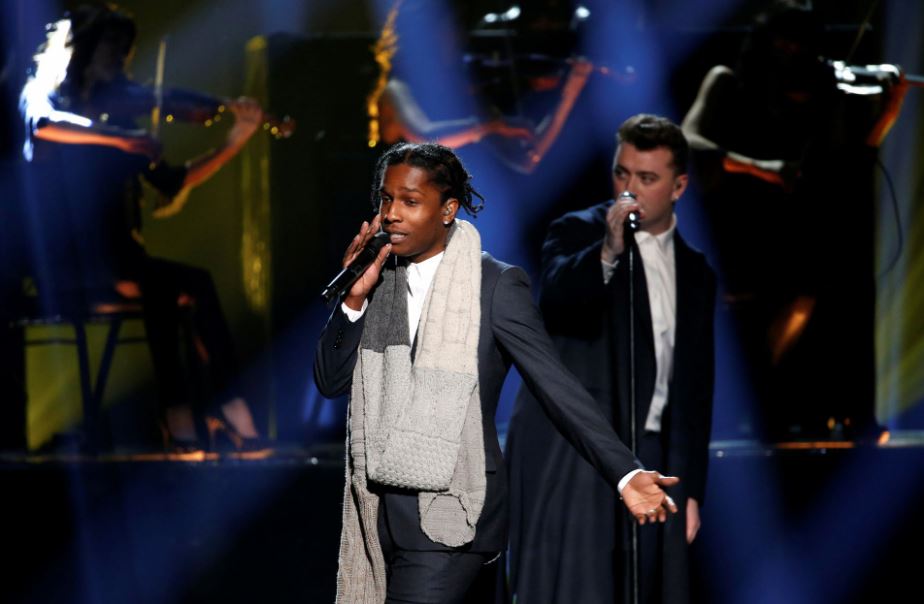 US rapper A$AP Rocky was taken into custody in connection to a November 2021 shooting as he arrived from Barbados at the Los Angeles International Airport on Wednesday, NBC News reported.

Los Angeles Police Department officers and US Immigration and Customs Enforcement detained the 33-year-old artist who arrived on a private plane from the Caribbean island where he was vacationing with his girlfriend pop singer Rihanna, the network reported.

Police in Los Angeles were investigating Rocky, whose real name is Rakim Mayers, for his possible involvement in a Nov. 6 shooting in Hollywood. The victim told police that Mayers and two people approached him with a handgun while he was walking on the street, NBC news reported.

The victim said Mayers shot at him three to four times and a bullet grazed his left hand, the network reported, citing a police report.

A lawyer representing A$AP Rocky and a Los Angeles police spokesperson were not immediately available for comment.

In January, Rihanna announced she was expecting her first child with A$AP Rocky.

A$AP Rocky received a suspended sentence for his role in a brawl in Stockholm in August, 2019. The rapper and two members of his entourage were convicted of kicking and beating a 19-year-old man after an argument. They had told the court they acted in self defense.