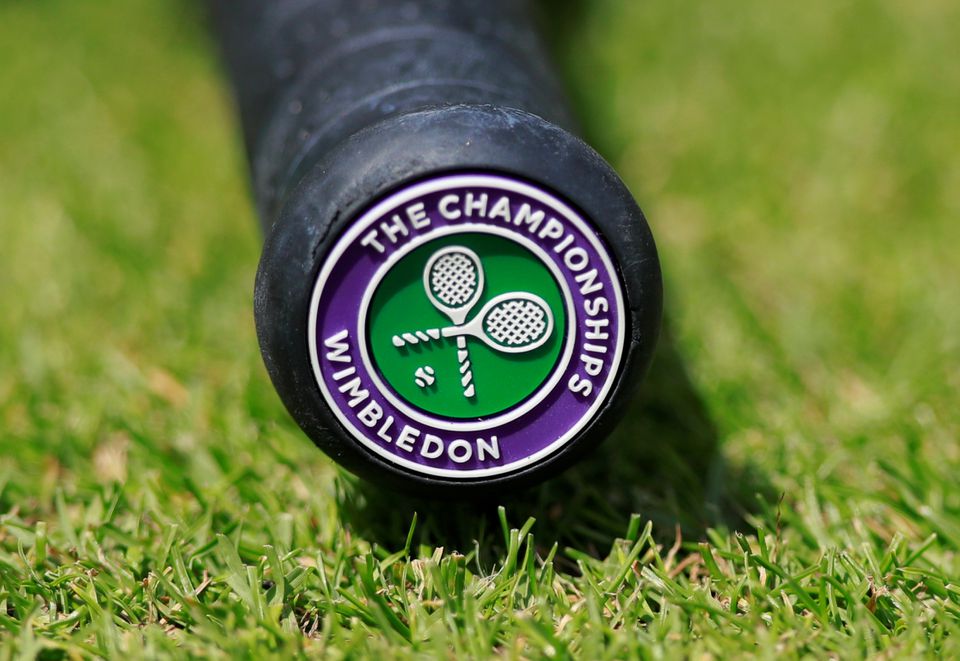 Banning Russian and Belarusian players from this year's Wimbledon championships was the only viable option under the guidance provided by the British government, the organisers of the grass court Grand Slam said on Tuesday.

The All England Lawn Tennis Club (AELTC) took the decision in the wake of Russia's invasion of Ukraine and the stand was swiftly condemned by the men's and women's tours. read more

AELTC Chairman Ian Hewitt said the government guidance did not allow players to compete at the tournament based on their rankings and there were two available options -- declining entries, or allowing entries but only with specific written declarations from individual players.

"We believe we have made the most responsible decision possible in the circumstances," Hewitt told reporters, adding that they are in regular discussions with the ATP and the WTA.

"And that within the framework of the governance position, there's no viable alternative to the decision we have taken in this truly exceptional and tragic situation."

The move is the first time players have been banned on the grounds of nationality since the immediate post-World War Two era when German and Japanese players were excluded.

Wimbledon is also the first tennis tournament to ban individual competitors from the two countries, meaning men's world number two Daniil Medvedev from Russia and women's fourth-ranked Aryna Sabalenka of Belarus will be banned from the June 27-July 10 tournament.

Tennis governing bodies have banned Russia and Belarus from international team competitions following the invasion, but allowed players from the two countries to continue competing as neutrals.

AELTC also confirmed that Covid-19 vaccination will not be mandatory for players at the 2022 tournament, which will allow Serbian world number one Novak Djokovic to defend his title.

Djokovic, a 20-time major champion, was denied a chance to defend his Australian Open title in January due to his unvaccinated status.