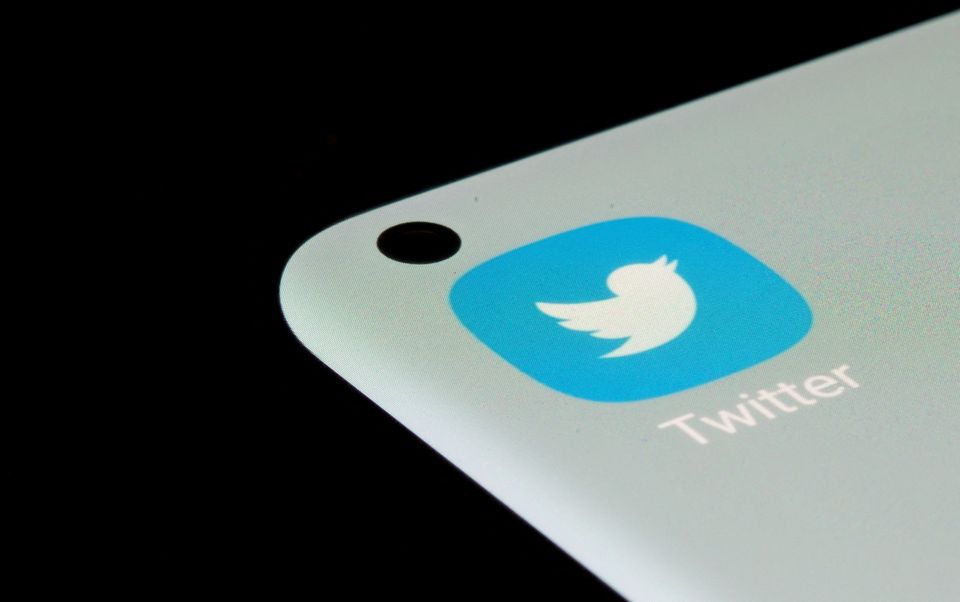 Twitter Inc (TWTR.N)on Thursday reported overall revenue and ad sales that fell short of expectations, hurt by the ongoing war in Ukraine, laying out the challenges billionaire Elon Musk will face if he takes over the social media company.

Although it reported stronger-than-expected user growth in what could be the last quarter as a public company, Twitter shares fell slightly.

"Elon Musk is buying Twitter at a time when the company is struggling to attract new users following the pandemic-driven surge," said Haris Anwar, senior analyst at Investing.com.

To put Twitter's user growth in perspective, the sequential addition of 12 million users in the first quarter is the biggest since the height of the pandemic. Since then, it has not come near that level and has ranged between 1 million to 7 million new users per quarter, after growing by 20 million daily active users in the second quarter of 2020.

The company would need to add at least 12 million users every quarter until the end of next year to achieve the ambitious 2023 goals it set for itself, which Twitter has now disavowed because of the deal.

Twitter has long faced criticism for its sluggish pace of product launches. Musk has tweeted suggestions ranging from releasing a widely-demanded edit button to making the Twitter algorithm open-source.

When Musk closes the deal, he will be overseeing a company that has had long-standing struggles with internal dysfunction, indecision and lack of accountability, Reuters previously reported according to eight current and former Twitter employees. read more

Twitter said an internal error resulted in the company overstating quarterly user numbers by about 1.5 million between the fourth quarter of 2020 to the end of 2021. The company said it also overstated the figures in 2019, but was unable to provide data.

Given the pending acquisition, Twitter said it would not provide any forward looking guidance and was withdrawing all previous goals and outlook. The company last year announced it aimed to double annual revenue and grow to 315 million users by 2023, as former CEO Jack Dorsey aimed to signal a reset on years of product stagnation. read more

Total revenue in the first quarter was $1.2 billion, compared with analysts' average estimate of $1.23 billion, according to IBES data from Refinitiv.

The company earns the majority of its revenue from selling digital ads on the website and app. Twitter paused ads in Ukraine and Russia in February amid the ongoing invasion, which the Kremlin calls a "special military operation."

"The macro environment is becoming hostile with advertisers curbing their spending as they deal with inflation, which is running at a four-decade high," Anwar said.

Musk has said that Twitter should not serve advertising, which would allow the platform to have more control over its content policies. Advertisers generally prefer strong content moderation, to help prevent their brand from appearing next to unsuitable content.