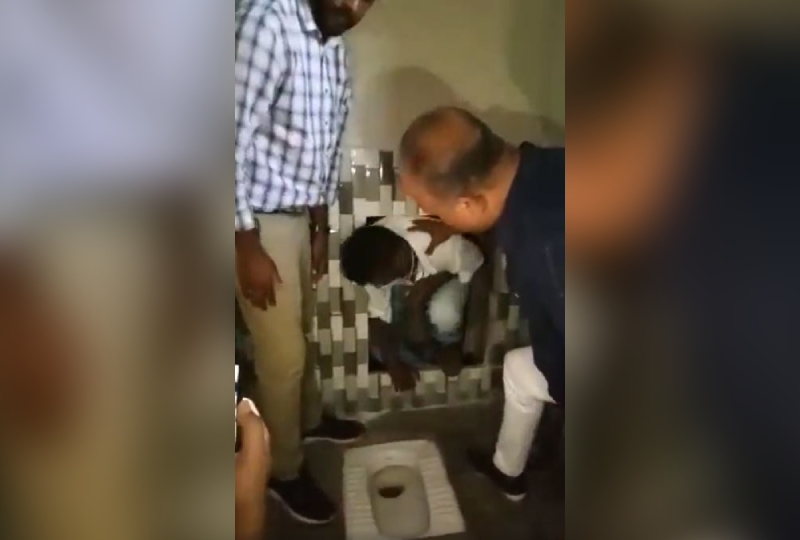 Indian police have busted a vice trade racket in Karnataka that allegedly ran their operation through a ‘secret door’ in a hotel bathroom.

The 'secret door’, through which they allegedly let ‘customers’ in, was located inside a bathroom wall covered with tiles.

A prostitution racket run through a secret hideout built inside a toilet by a hotel was busted by #Chitradurga #Karnataka police.Three people arrested by cops. pic.twitter.com/XYegO1JBOJ

A video of the incident shows officers opening the small ‘secret door’ through which the alleged criminals exit after being caught by the police.

Three people have been arrested in connection to the case.