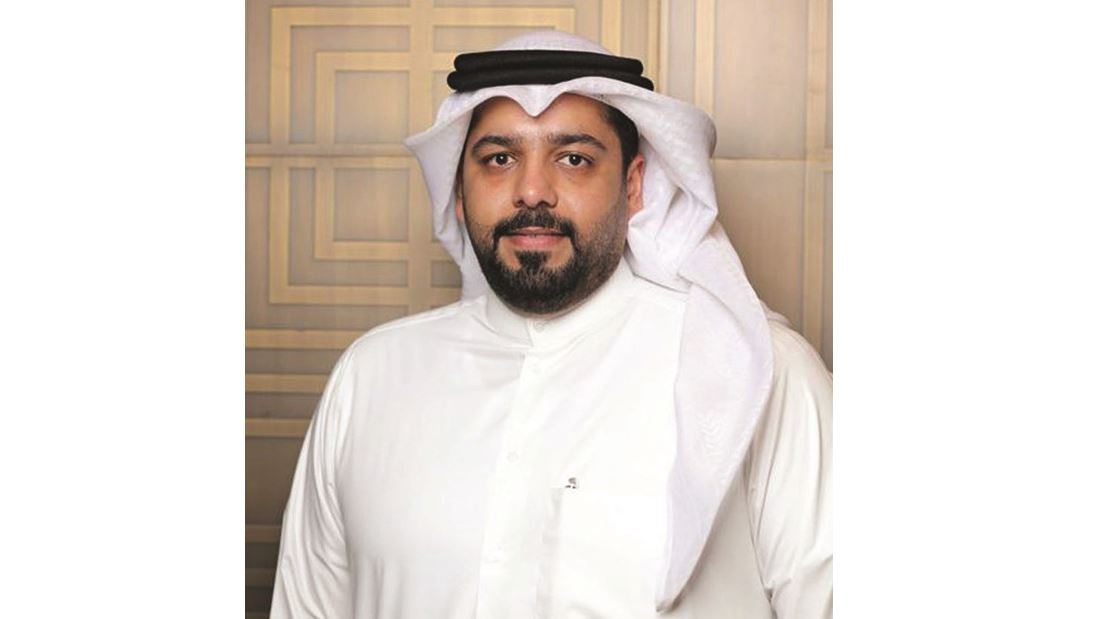 Al Majid noted the role of the Bahrain Badminton and Squash Federation (BBSF) in organising this tournament in co-operation with the Bahraini Paralympic Committee, as well as the efforts of BBSF president Dr Sawsan Taqawi.