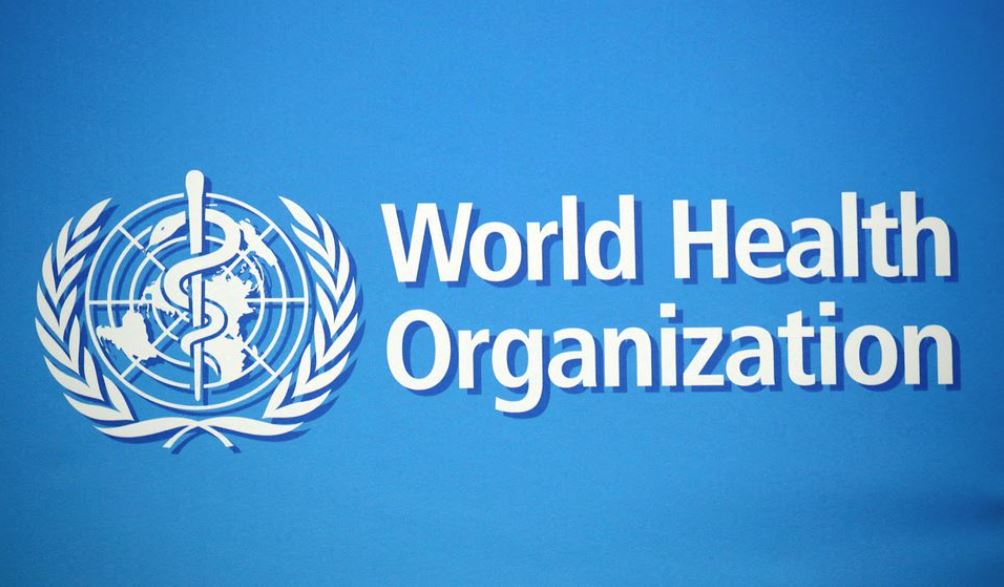 DAKAR- The third Ebola patient in northwest Democratic Republic of Congo has died, the World Health Organisation (WHO) said on Friday, the latest fatality in an outbreak first reported last month.

The 48-year-old man was the most recent confirmed case in Congo's 14th outbreak of the haemorrhagic fever, which has hit the city of Mbandaka, the capital of Equateur province.

Health workers started Ebola vaccinations last week and have since inoculated over 350 people, of which more than 250 were contacts, the WHO said.

The first case was reported on April 23 and a total of three deaths have been confirmed so far.

Congo has seen 13 previous outbreaks of Ebola, including one in 2018-2020 in the east that killed nearly 2,300 people, the second highest toll recorded in the disease's history.

The last outbreak, also in the east, infected 11 people between October and December and killed six of them.