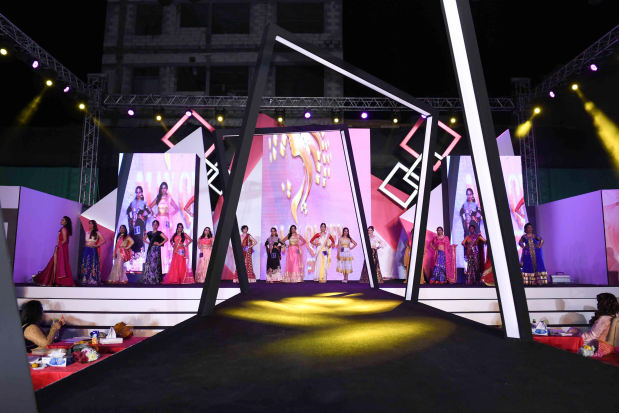 REGISTRATIONS are open for the popular annual Indian Club May Queen beauty pageant.

The “belle of the ball” will be crowned on May 27 at the club in Manama.

The competition, which has been running for more than three decades and is one of the main features on the club’s annual calendar, is open to unmarried women of all nationalities, aged between 17 to 28 and residing in Bahrain.

Contestants are judged on their overall appearance, attitude and look as well as for their walk, smile, hair and confidence.

After three rounds of casual clothing, ethnic wear and evening attire, a select few will then enter the final eliminator which features a question and answer session to decide who will be crowned May Queen 2K22.

The battling beauties will also be able to score prizes including cash, electronics, cosmetics and holiday packages.

There will also be an audio-visual spectacular to entertain the crowd.

The May Queen 2K22 will be groomed and choreographed by Abhirami Aji Bhasy and Roshni Vipin.

Aside from winning the crown and glory, some women that have won this competition have ended up competing further afield or pursuing a career in the beauty or film industries.

Sri Lankan Jacqueline Fernandez, for example, went on to become a Bollywood star.

Those interested in taking part can register at the club reception desk by Sunday.