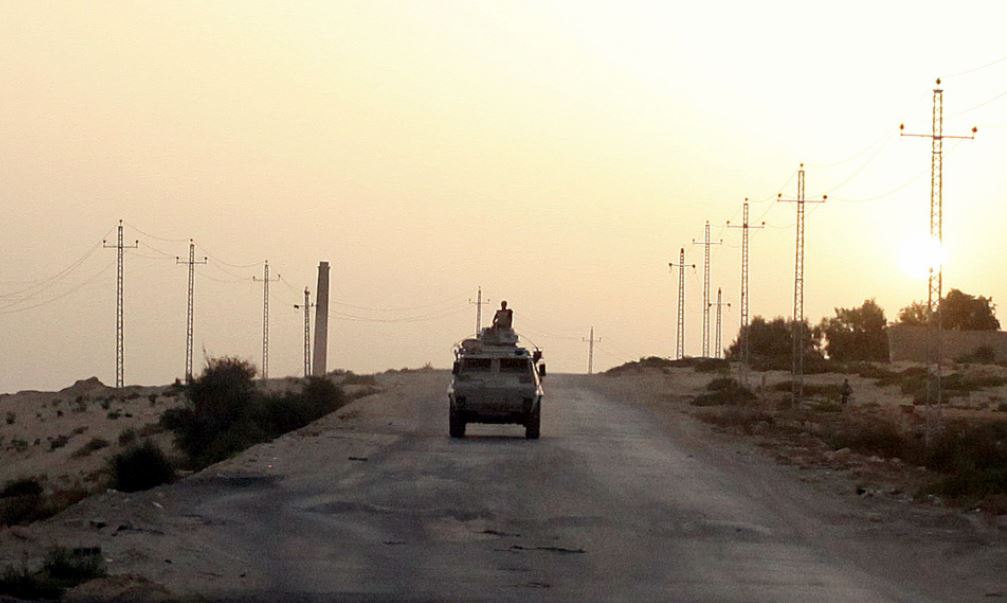 CAIRO- At least five Egyptian military personnel were killed in a militant attack on Wednesday in northern Sinai, two security sources said, the second deadly strike against security forces on the peninsula in less than a week.

Four others were injured when armed men opened fire at a security post in the coastal area of northeastern Sinai, which borders the Gaza Strip, the sources said.

The deaths follow a May 7 ambush at a checkpoint in Sinai that killed 11 Egyptian soldiers and was claimed by Islamic State, one of the deadliest attacks in recent years.

Egypt expanded security control over populated coastal areas of northern Sinai since a major counter-insurgency operation was launched in 2018, but sporadic attacks by militants linked to Islamic State have continued.

News of Wednesday's attack came as President Abdel Fattah al-Sisi met US national security advisor Jake Sullivan in Cairo. The Egyptian presidency said the two had discussed the strategic partnership between Egypt and the United States, which is a major provider of military aid to Cairo.

On Monday, Sisi voiced hopes for deeper counter-terrorism ties with Washington in a meeting with the general who oversees US forces in the Middle East, a US military official said.