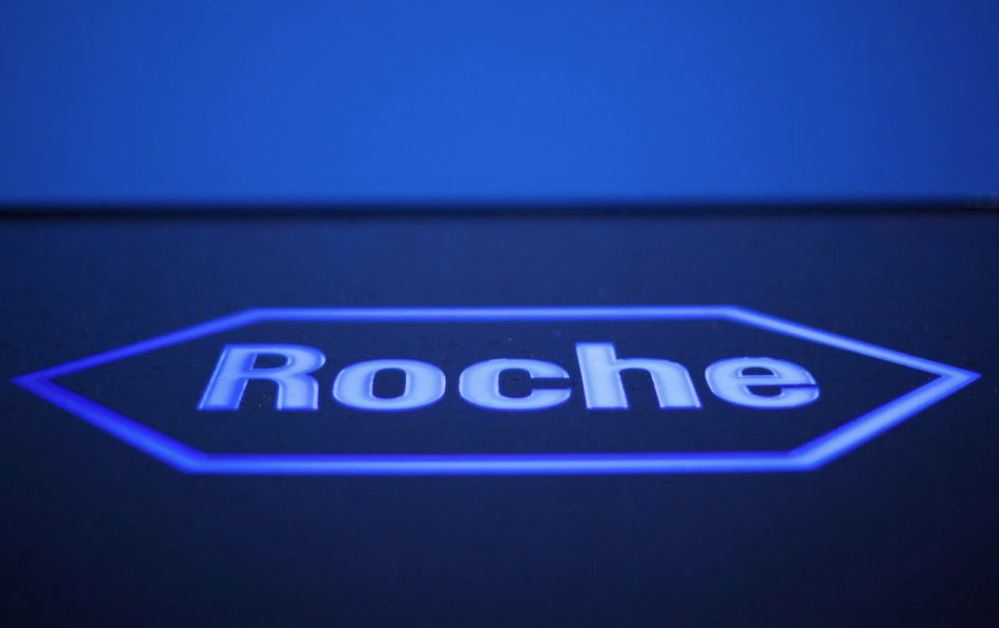 The fresh blow to Roche's hopes in a closely watched class of cancer immunotherapies cast a long shadow across the crowded field on Wednesday, but the latest setback is not the end of the road for these oncology treatments, analysts say.

The study will continue to evaluate whether the combination helps patients live longer, the gold standard for cancer treatments.

The news comes after the Swiss drugmaker disclosed in March tiragolumab had failed to slow progression of a rarer, more aggressive form of lung cancer.

Analysts had assigned a higher likelihood of success to the NSCLC trial, since it included patients with the most common form of lung cancer with high levels of PD-L1 proteins targeted by Tecentriq.

This emerging class of so-called anti-TIGIT therapies has already triggered a flurry of research and deal activity, including by Gilead Sciences, Merck & Co and GSK Drugmakers are looking to nab a piece of the lucrative cancer market focused on a protein believed to help cancer cells thwart immune system detection.

Roche shares fell almost 7% on Wednesday for its worst day since March 2020, and took shares of its rivals in the field down with it.

"We see this failure as bad for the sector in general," Truist Securities analyst Robyn Karnauskas wrote in a note, cautioning that final trial data are still to come. Roche is expected to provide fresh data from the study next year.

But she noted that for many immuno-oncology studies, much of the difference in results has been seen in overall survival benefit, rather than keeping the disease from worsening, known as progression-free survival.

The global cancer drug market is expected to balloon to $272 billion by 2030 from $136.2 billion in 2020, according to estimates from Precedence Research.

Chemotherapy and other targeted medicines are commonly used to bolster the effects of immunotherapies, such as the established PD-L1 and PD-1 checkpoint inhibitors such as Merck's top-selling Keytruda. The fresh hope is that targeting two checkpoint proteins - TIGIT and PD-L1/PD-1 - will better treat a broader set of patients.

The Roche news follows the sting of a string of prominent immunotherapy combination failures in recent years.

RBC Capital Markets' analyst Brian Abrahams said any benefit of TIGIT co-administration could take longer to play out, which is not uncommon with immuno-oncology therapies.

The disappointing result from the Roche trial is likely to cast doubt on whether the TIGIT class has additive efficacy in oncology, but clearer benefits could be achieved with a different drug/construct, he added.

The setback on Wednesday could also be linked to the way Roche designed a statistical plan for the trial, analysts cautioned, suggesting that the study still had a chance of eventually demonstrating positive results.

Evercore ISI analysts put out a note on Wednesday headlined: "I do NOT think TIGIT failed."