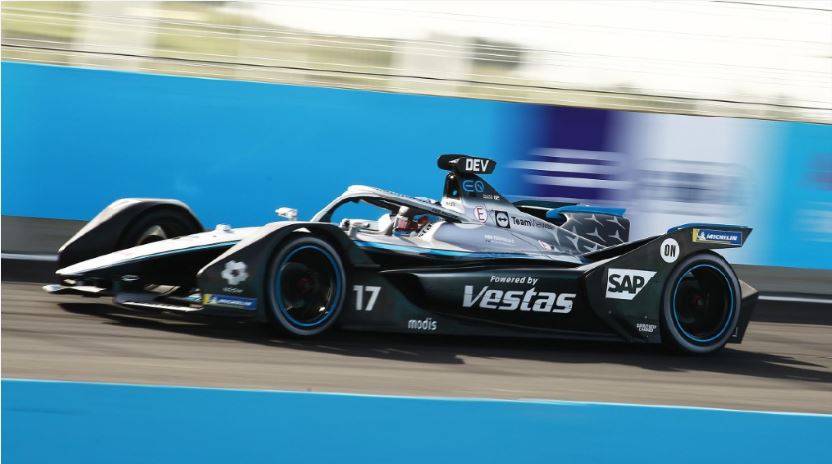 De Vries moved up to sixth in the championship after his second win of the season and first since the opener in Saudi Arabia.

The Dutch driver took the lead from Swiss pole-sitter Edoardo Mortara at the first corner as he made up for a recent run of poor results, and won by 2.5 seconds.

"We have had a difficult ride the past three races," he said. "I am just very pleased to be back."

Mortara is now second in the championship, with 99 points to Vandoorne's 111 at the halfway point in the season. France's two times champion Jean-Eric Vergne is third, a further four points behind.

De Vries, who won his title in Berlin last year, is on 65.

Mercedes, the team being taken over by McLaren at the end of the season when the German marque leaves Formula E, lead the standings on 176 points with Venturi second on 148.