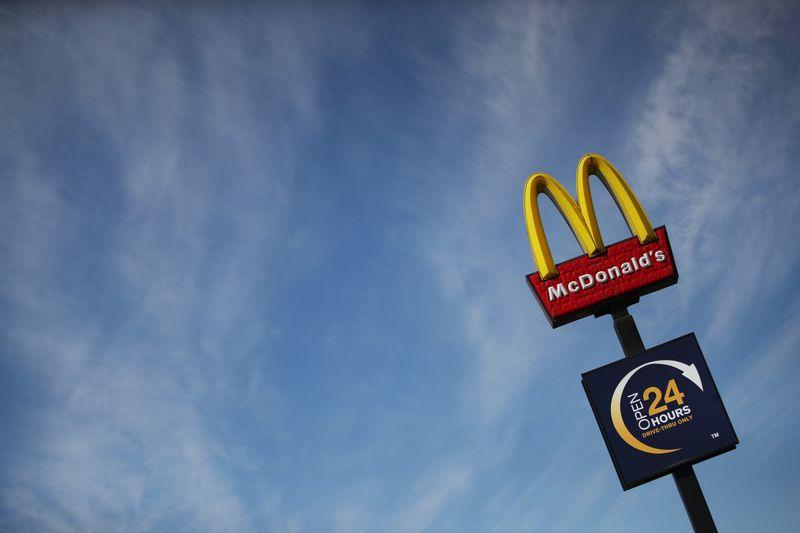 MOSCOW: McDonald’s Corp franchisees in Russia will have the option of working under a new brand that will launch imminently, the TASS news agency quoted Oleg Paroev, McDonald’s Russia’s general director, as saying yesterday.

“There will be a new brand and we will offer our current franchisees to join the new system on new commercial terms, to which they can either agree or refuse,” Paroev said. “It is in everyone’s interests to launch the new brand as soon as possible.

“The brand itself, under which (they) work, will have to change. They won’t be able to work under McDonald’s,” Paroev said. “The rights to the brand are held by the corporation, they were given to us for use on Russian territory, which McDonald’s Russia has been ‘subletting’ to franchisees.”

The fast-food company is selling its restaurants in Russia to one of its local licensees, who will rebrand them under a new name, ending more than three decades of the “Golden Arches” in the country. McDonald’s said it will retain its trademarks.

The McDonald’s restaurants in Russia will be sold to Alexander Govor, who runs a franchise operation of 25 restaurants through his firm GiD LLC.

Paroev did not say what might happen to franchisees that did not adopt the new brand, but his comments suggested that the other major McDonald’s franchisee in Russia, Rosinter Restaurants, may have to rename its restaurants, cease operations, or come up with an alternative plan.

Some other exiting companies appear to have left the door open for a return. French carmaker Renault is to sell its majority stake in carmaker Avtovaz to a Russian science institute, reportedly for just one rouble, but will retain a six-year option to buy it back.