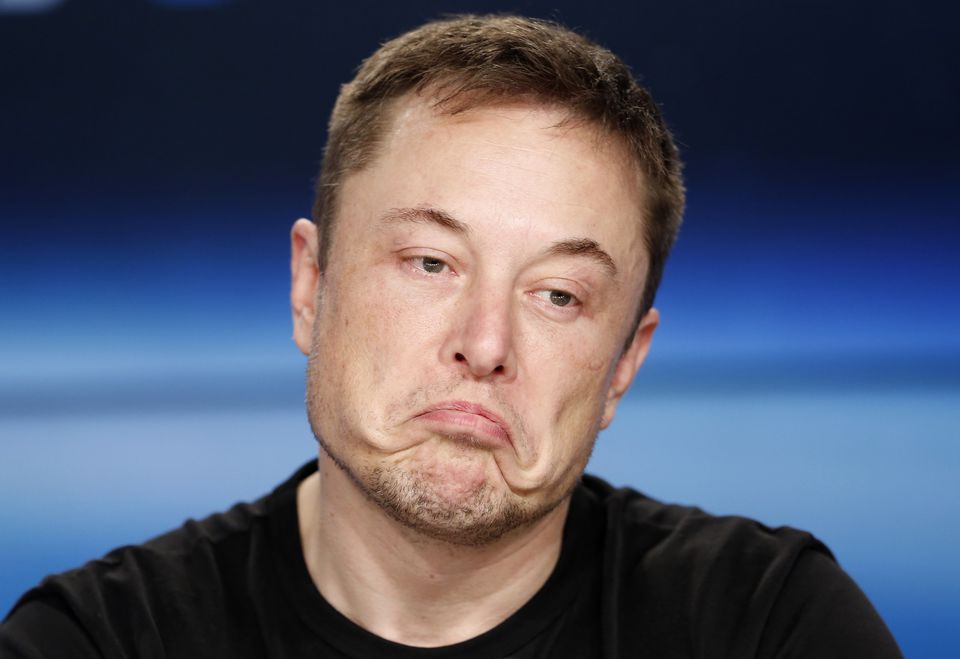 Everybody has a price. And for Tesla boss Elon Musk, the price might be $5 billion. That’s the amount that he could reasonably pay Twitter to walk away from his $44 billion deal. It would save both companies a protracted legal battle, and, importantly, the headache of more disruption.

On the face of it, Twitter might prefer the idea of forcing Musk to make good on his commitment. The social media company said as much earlier this week after Musk repeated that he wanted to put the deal on hold. But if he digs in, they may have to go to court. That’s costly, and a reluctant buyer isn’t an ideal partner anyway.

Plus, Twitter boss Parag Agrawal has a business to run, and Musk is already making his life difficult pointing out potential flaws. If prolonging a broken deal took its toll on the company’s operations, it could haunt board directors for decades.

Musk, too, has lost quite a lot of net worth since he made his Twitter bid. Tesla’s market capitalisation fell some $390 billion in just weeks. That’s a double whammy because he is using a chunk of Tesla stock to help pay for his Twitter bid. Musk was distracted further on Friday, when he denied allegations published by Insider that he sexually harassed a flight attendant on a private jet in 2016.

An agreement between Twitter and Tesla to walk away seems like a better bet at this point. Twitter’s stock price has fallen since Musk disclosed his stake in the company. Let’s say shares loosely track the Nasdaq Composite Index if the deal were called off. That would wipe around $5 billion off Twitter’s value since before Musk took a stake.

Twitter won’t rid itself of Musk completely if he maintains his shareholding. But the payout could be used for a special dividend or to bolster the company’s cash pile. Musk may be willing to pay more than the $1 billion break fee to free himself from a company he is now bashing on its own platform. At the right price, both can get the difficult experience behind them.