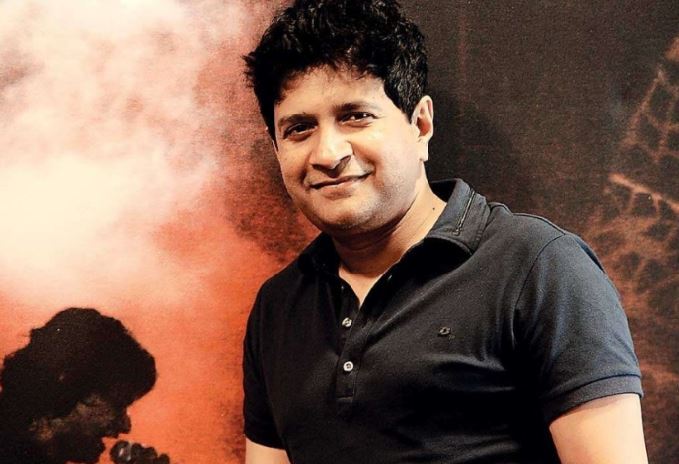 Kunnath was performing at a crowded indoor stadium in the eastern Indian city of Kolkata when he complained of uneasiness. He was rushed to a hospital, the Hindustan Times newspaper reported.

Tributes to the singer, who was 53, poured in on social media, with Prime Minister Narendra Modi and several Bollywood singers and actors expressing condolences.

"His songs reflected a wide range of emotions as (they) struck a chord with people of all age groups. We will always remember him through his songs," Modi said on Twitter.