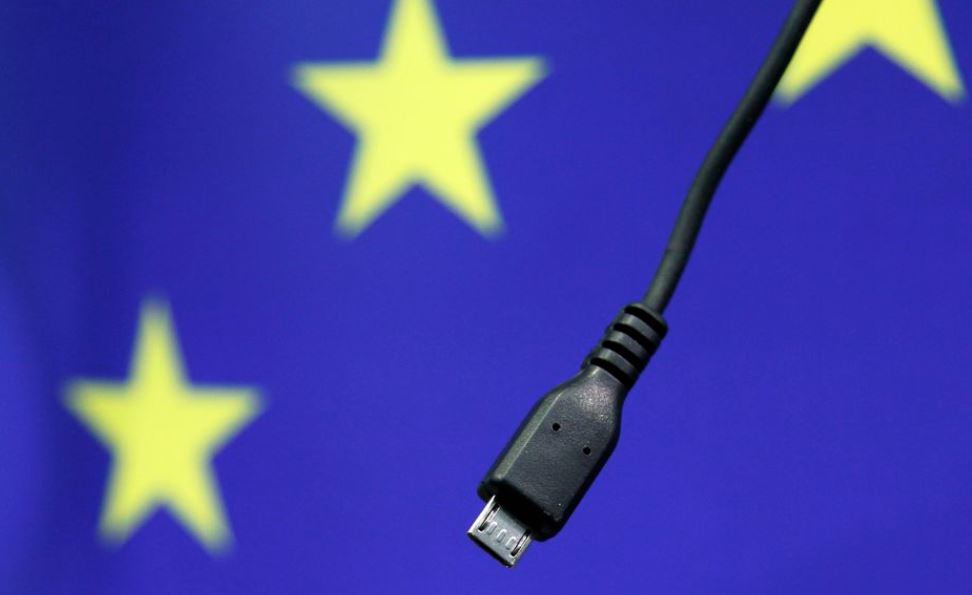 A view of a harmonised mobile phone charger is seen during a news conference at the European Commission headquarters in Brussels February 8, 2011. Reuters Photo

BRUSSELS: EU countries and EU lawmakers are set to agree on a common charging port for mobile phones, tablets and headphones on Tuesday when they meet to discuss a proposal that has been fiercely criticised by Apple, people familiar with the matter said.

The proposal for a single mobile charging port was first broached by the European Commission more than a decade ago after iPhone and Android users complained about having to use different chargers for their phones.

The former is charged from a Lightning cable while Android-based devices are powered using USB-C connectors.

The trilogue next Tuesday will be the second and likely the final one between EU countries and EU lawmakers on the topic, an indication of a strong push to get a deal done, the people said.

Outstanding issues include broadening the scope of the proposal to laptops, a key demand by EU lawmakers that is likely to impact Samsung and Huawei and other device makers, the people said.