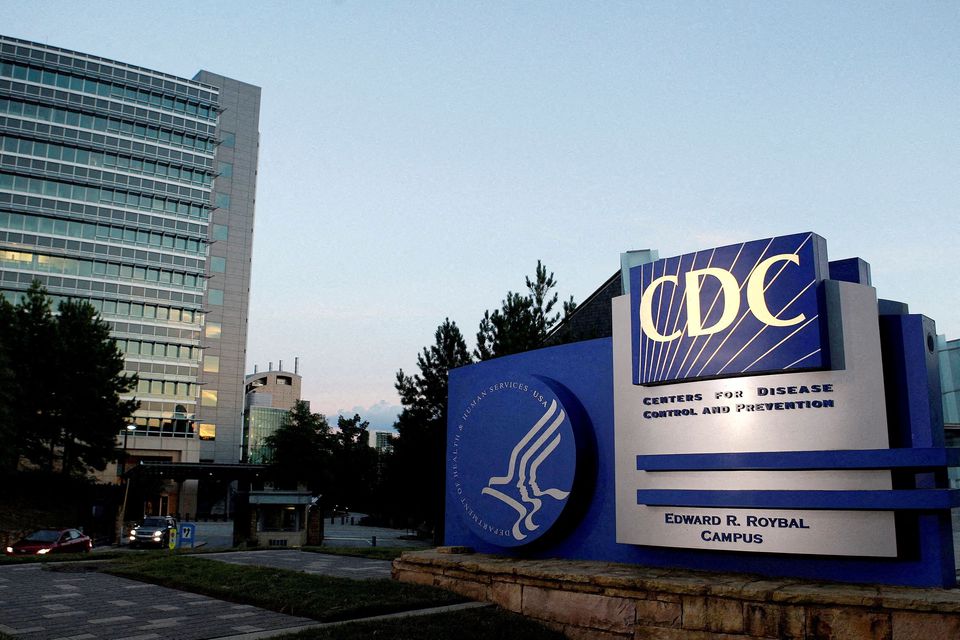 The US Centres for Disease Control and Prevention (CDC) said on Tuesday it had removed a mask recommendation from its monkeypox travel notice to avoid "confusion" over the disease, which primarily spreads through direct contact.

"Late yesterday, CDC removed the mask recommendation from the monkeypox Travel Health Notice  because it caused confusion," a CDC spokesperson said on Tuesday.

The agency had earlier suggested that travellers wear masks as it can help protect against "many diseases, including monkeypox".

As per the CDC's website , while the disease spreads primarily through direct contact with infectious sores, scabs, or body fluids, "it also can be spread by respiratory secretions during prolonged, face-to-face contact".

Around 30 countries where monkeypox is not endemic have reported outbreaks of the viral disease, with more than 911 confirmed or suspected cases mostly in Europe.