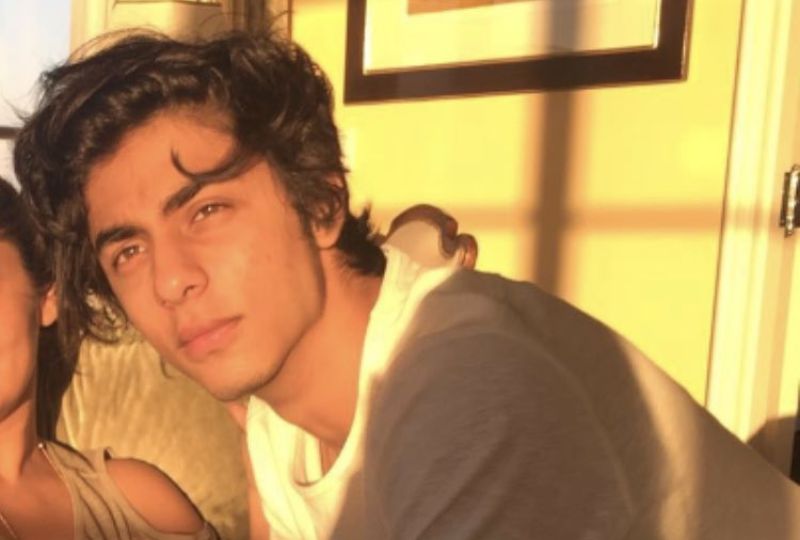 Aryan Khan, son of Bollywood star Shah Rukh Khan, reportedly made "soul searching queries" to the lead investigator on the drug case against him that has been going on for nearly eight months.

Sanjay Singh, the senior Narcotics Control Bureau (NCB) officer who headed the case, revealed that Aryan asked him why he was treated in such a way during the probe.

"Sir, you have painted me as an international drug trafficker, that I finance drug trafficking - aren't these charges absurd?"

"They did not find any drugs on my person that day, and yet they arrested me. Sir, you have done me great wrong and ruined my reputation. Why did I have to spend so many weeks in jail - did I really deserve it?", Aryan reportedly asked.

Eight months after a raid on a cruise ship off the coast of Mumbai, India that ended in Aryan's arrest and more than three weeks in jail, he was cleared of all charges by the NCB last month because of a lack of sufficient evidence.

The NCB has also stated that the arresting officer during the case, Sameer Wankhede was "motivated to somehow implicate Aryan Khan."

The agency has also ordered a probe into Wankhede after the months-long media spectacle.