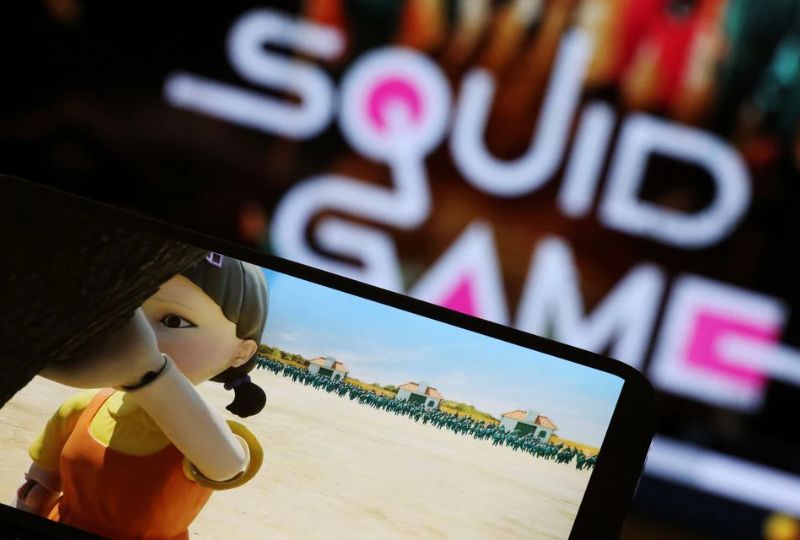 Netflix has just released the very first teaser for season 2 of the global hit 'Squid Game'.

The South Korean show achieved near cult status in the span of just a few weeks when it was released in 2021, getting rave reviews from both critics and viewers.

The show tells the story of cash-strapped contestants who play childhood games for a chance at life-changing sums of money.

It inspired countless memes, and Halloween costumes, and kickstarted sales of green tracksuits.

After thanking the viewers for making 'Squid Game' one of the most-watched Netflix shows ever, Hwang teased what viewers could expect in season 2.

Characters Gi-hun and The Front Man will return, he said, and "the man in the suit with ddakji might be back."

"You'll also be introduced to Young-hee's boyfriend," he added.