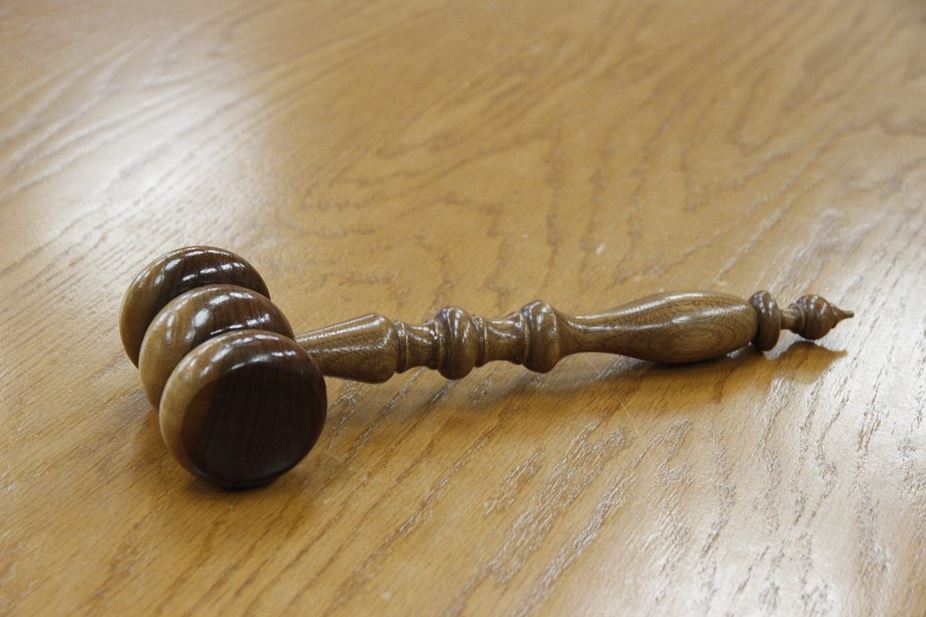 A Kuwait traffic department employee has been fined KD200,000 and sentenced to ten years in prison for allegedly embezzling from the government.

The defendant, who is still on the run outside Kuwait, has been tried in absentia for collecting traffic fines and depositing the money in his bank account.

He has been convicted of embezzling KD68,000 from his place of work by manually collecting the money and not registering the fines electronically.