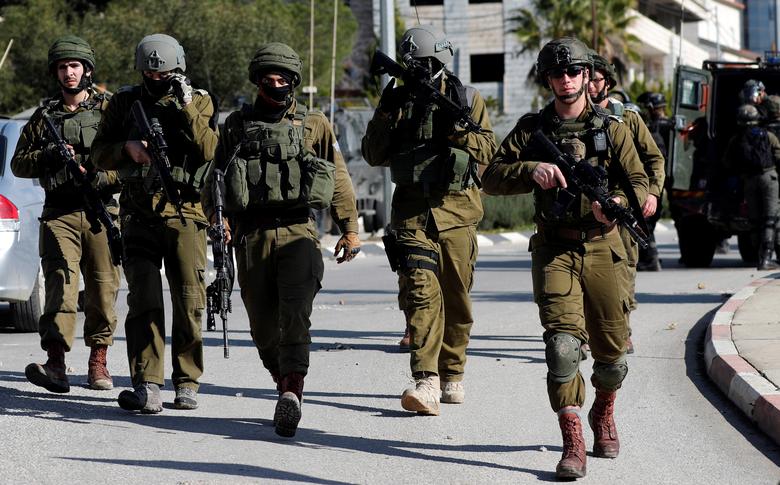 JENIN: Israeli troops killed three Palestinian gunmen in the occupied West Bank yesterday in what Israel described as the foiling of an attack but the Palestinian leadership cast as a bid to hamstring next month’s visit by US President Joe Biden.

The military said troops operating in two parts of the town to confiscate weapons overnight came under fire, including from a car, and shot back, hitting several gunmen.