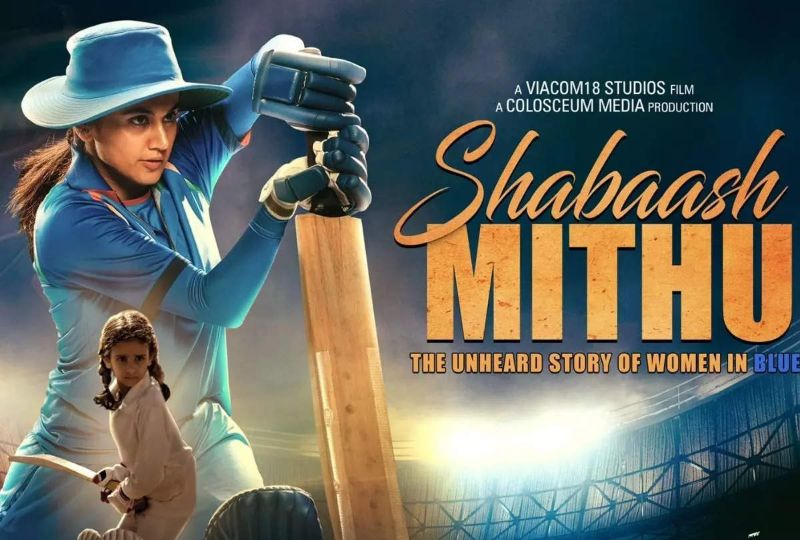 The biopic celebrates the life of Mithali Raj, the former captain of the Indian Women's Cricket Team, who has played international cricket for 23 years and made over 10,000 runs in ODIs, breaking several records.

The film follows her journey of becoming a cricketer against all odds.

Her wish is mocked by everyone except her coach, played by Vijay Raaz, who seeing her potential, he takes her on to the girls cricket team.