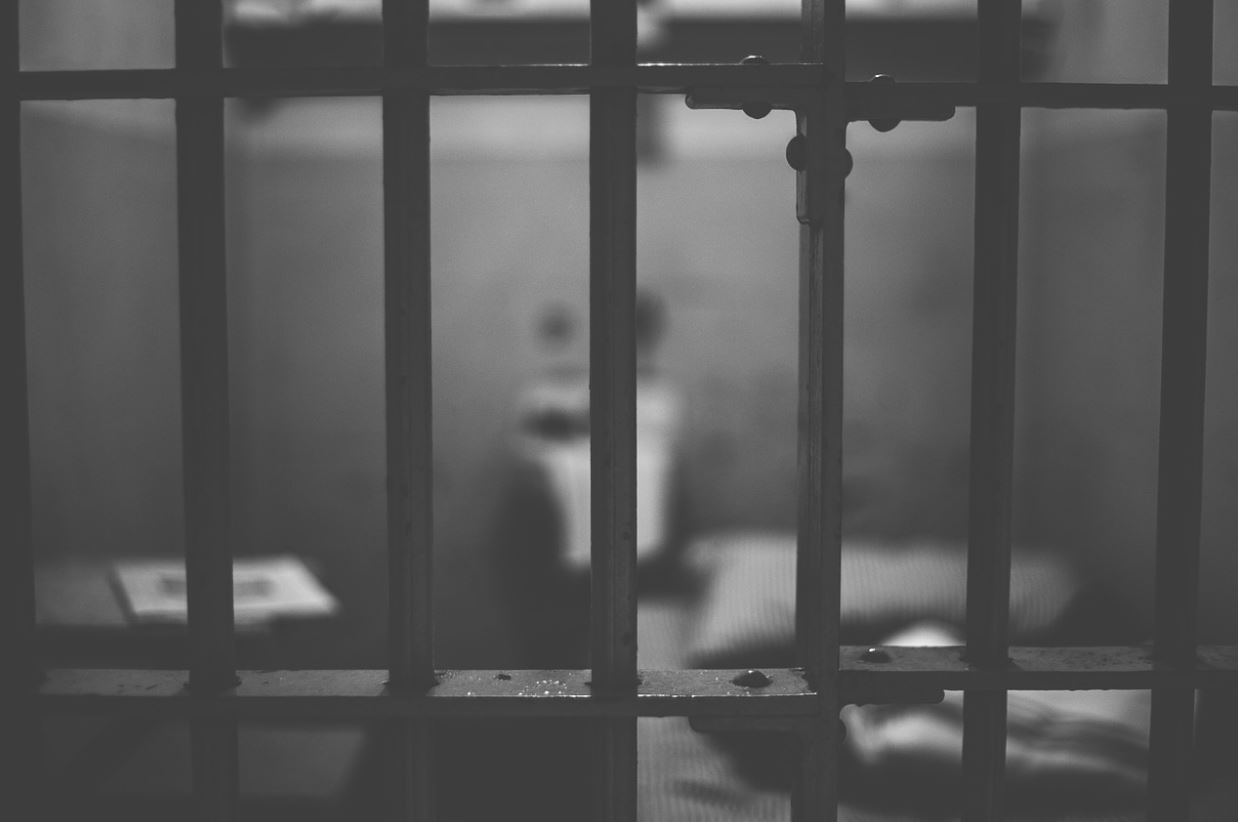 A military guard has been apprehended for allegedly smuggling drugs and mobile phones to inmates at a central prison in Kuwait.

The suspect used to smuggle the items to inmates in exchange for large sums of money, an unnamed security source told Al-Anba.

The misconduct came to light when inmates were caught with the smuggled items and confessed to the guard's involvement, the source added.

Police conducted a search at his house where they also found an unlicensed firearm in his possession.