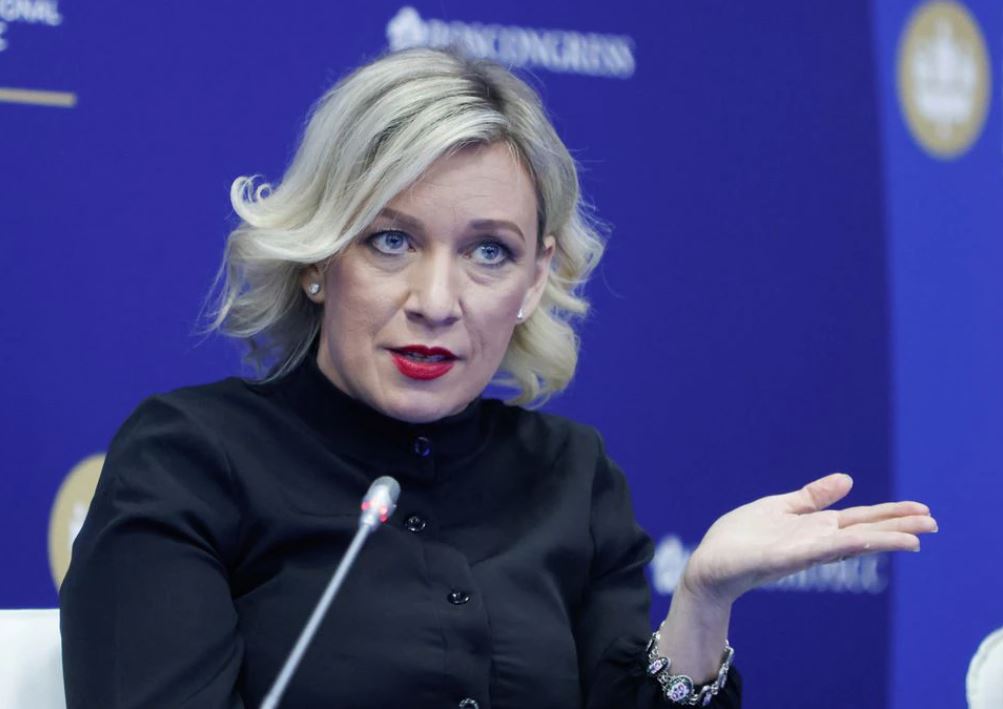 Moscow's response to Lithuania's ban on the transit of goods sanctioned by the EU to the Russian exclave of Kaliningrad will not be exclusively diplomatic but practical in nature, the spokeswoman for the Russian Foreign Ministry said on Wednesday.

"One of the main questions has been about whether the response would be exclusively diplomatic. The answer: no," Maria Zakharova said at her weekly briefing. "The response will not be diplomatic but practical."

Zakharova would not elaborate on the nature of the practical measures Russia planned to take against Lithuania.

Kremlin warned Lithuania on Tuesday that Moscow would respond to the ban on the transit of goods sanctioned by the EU to Kaliningrad in such a way that citizens of the Baltic state would feel the pain.

With relations between Moscow and the West at a half-century low over Russia's invasion of Ukraine, Lithuania banned the transit of goods sanctioned by the European Union across its territory to and from Kaliningrad, citing EU sanction rules.

Kaliningrad is sandwiched between NATO members Poland and Lithuania and supplied by rail via the territory of Lithuania.

Lithuania shut the route for transport of steel and other ferrous metals from mainland Russia on Friday, saying it had to do so under EU sanctions that took effect that day.

"We are ready and we are prepared for unfriendly actions from Russia (in response), such as disconnection from the BRELL (power grid) system, or others," Lithuanian President Gitanas Nauseda said in the interview on Wednesday.

Thirty years after seceding from the then-Soviet Union and 17 years since joining the EU, Baltic states Lithuania, Latvia and Estonia still depend on Russia for stable power supplies.