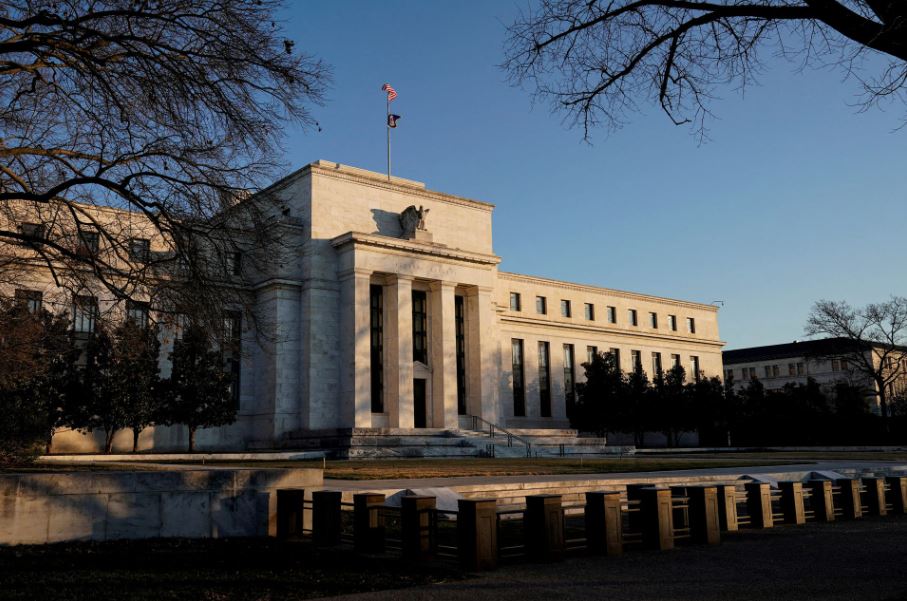 TOKYO- Japan's factory activity growth slowed to a four-month low in June as China's Covid-19 curbs disrupted supply chains, while many other economies in Asia were also facing headwinds amid growing risks to the outlook from a potential US recession.

Australia's manufacturing activity held steady this month, data showed on Thursday which, together with Japan's figures, come ahead of a string of European and US purchasing managers' index (PMI) surveys due out later in the day.

The readings will be closely scrutinised as financial markets fret over sharp interest rises by the Federal Reserve, and further aggressive tightening planned over coming months, which have substantially raised the risk of a US recession.

"The global macroeconomic outlook has deteriorated materially since end-2021," said Fitch Ratings, which slashed this year's global growth outlook to 2.9% in June from 3.5% in March.

"Stagflation, which is characterised by persistent high inflation, high unemployment and weak demand, has become the dominant risk theme since late 1Q22 and a plausible potential risk scenario," it said in a report released this week.

A growing number of market players, including US investment firm PIMCO, are warning of the risk of a recession as central banks across the globe tighten monetary policy to fight persistently high inflation.

A string of recent data globally showed policymakers are walking a tight rope as they try to defuse inflation pressures without tipping their respective economies into a steep downturn.

US retail sales unexpectedly fell in May and existing home sales tumbled to a two-year low, a sign high inflation and rising borrowing costs were starting to hurt demand.

Britain's economy unexpectedly shrank in April, adding to fears of a sharp slowdown as companies complain of rising cost of production.

In Asia, South Korea's exports for the first 10 days of June shrank almost 13% year-on-year, underscoring the heightening risk to the region's export-driven economies.

And in China, while exporters enjoyed solid sales in May, helped by easing domestic Covid-19 curbs, many analysts expect a more challenging outlook for the world's second-biggest economy due to the Ukraine war and rising raw material costs.

The au Jibun Bank flash Japan Manufacturing PMI slipped to 52.7 in June from 53.3 in May, marking the slowest expansion since February, the survey showed on Thursday.

The key for Japan will be whether consumption rebounds strongly enough from a pandemic-induced slump, to offset emerging external headwinds such as an expected US slowdown, analysts say.

The PMIs of France, Germany, euro-zone, Britain and the United States are due out later on Thursday.