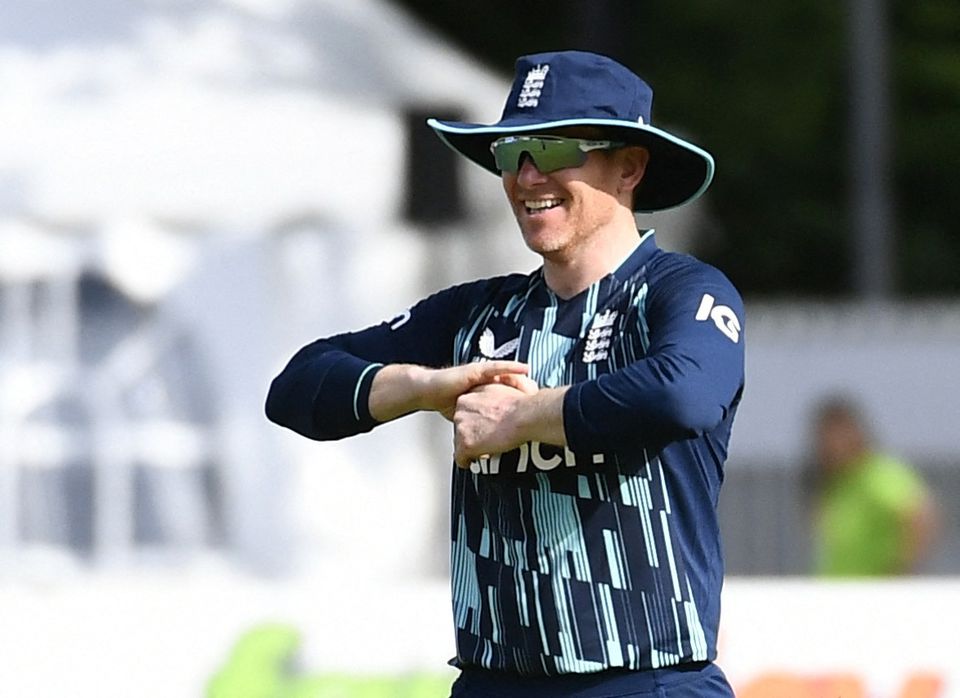 England's World Cup-winning white-ball captain Eoin Morgan is set to announce his retirement from international cricket on Tuesday, ending a career in which he played more than 300 times across 50-over and Twenty20 formats, British media reported.

However, he has been battling form and fitness problems in recent months.

Batsman Jos Buttler, who has been Morgan's deputy since 2015 and has led the white-ball teams on 13 occasions, has been tipped as a favourite to become the next captain.

Morgan has not scored a T20 or ODI half-century in almost a year and his form had raised questions ahead of the T20 World Cup later this year as well as England's defence of their 50-overs title in 2023.

He suffered a low-grade quadriceps injury in January after back-to-back games in a T20 series with West Indies, and missed the third ODI against the Netherlands last week with a groin issue, after scoring ducks in the first two games of the series.

Earlier this month, newly-appointed white-ball coach Matthew Mott said Morgan would know when the time is right to step aside, adding that the player was a "long way off" the point where he was no longer worth his place in the team.

England take on India in a test at Edgbaston, which begins on July 1, before three-match T20I and ODI series.