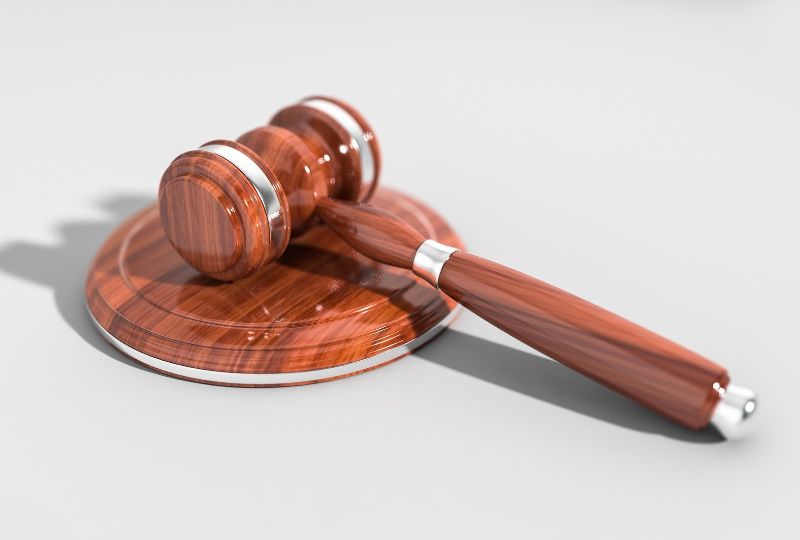 Representational Image
A MAN who was jailed for life for stabbing to death his roommate in a frenzied attack last year has had his sentence slashed down to seven years behind bars.The 25-year-old Cameroonian was found guilty of premeditated murder and attempted murder by the High Criminal Court in March this year, which sentenced him to 25 years in jail .