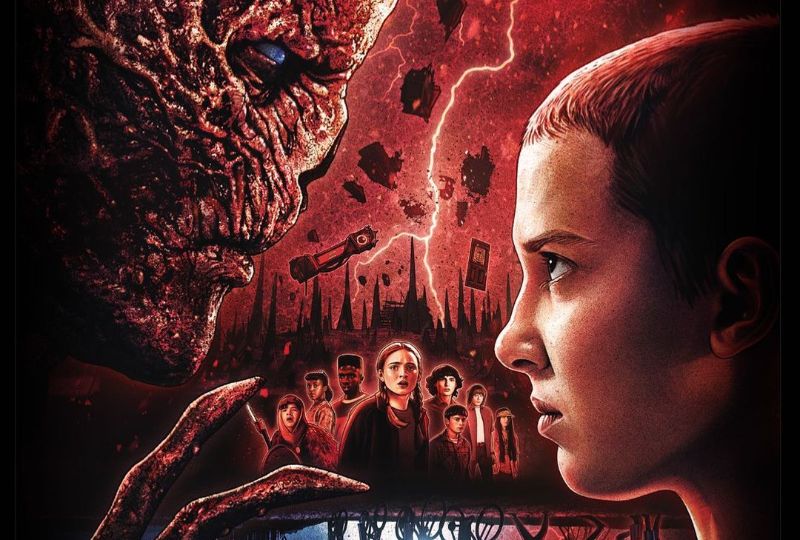 When the Duffer brothers released 'Stranger Things' in 2016, they didn't realise how much of a worldwide phenomenon it would eventually become. The TV show about a group of teenagers fighting against supernatural forces became a favourite among viewers and critics, and jump-started the careers of the cast of newcomers.

And now in its fourth season, 'Stranger Things' has increased the stakes and the heart in the story considerably. Netflix released 7 episodes of season 4 of 'Stranger Things' on May 27, with the last 2 episodes set to air on July 1.

The fourth season has been a roller coaster ride, increasing the mythology of what happens in Hawkins, along with posing more questions about what's to come.

So, here are 8 questions that 'Stranger Things' needs to answer in the season 4 finale:

How did the Russians get a Demogorgon?
The last time we saw a Demogorgon was in season 3, when Hopper and Joyce closed the gate under the Starcourt mall. But, this season Hopper fights against a Demogorgon in a Russian prison. How did they get it? Did they build a new gate?

Netflix has also released a trailer for the last two episodes of the series. And by the looks of it, the audience is in for a wild ride!