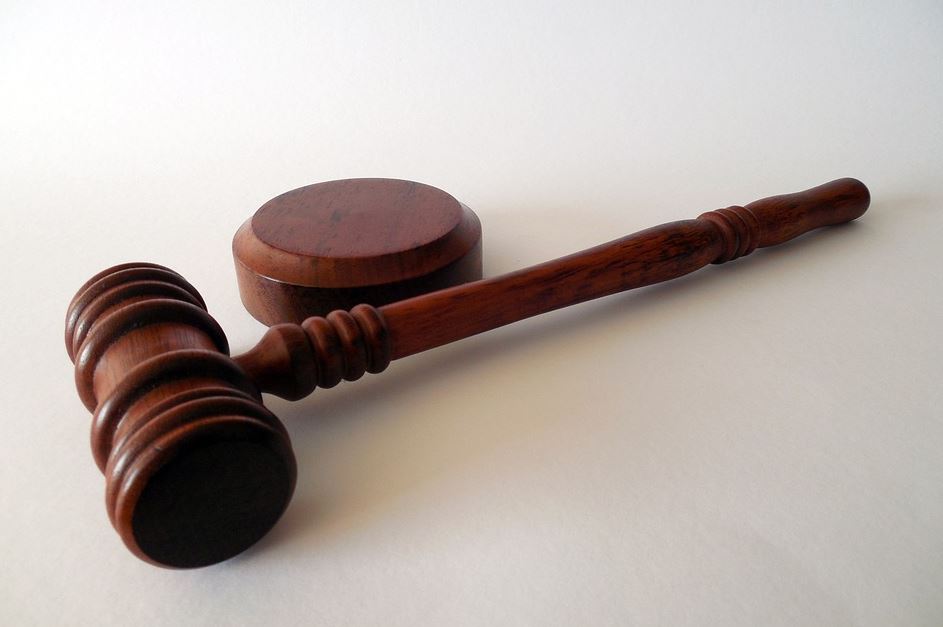 He has also been ordered to pay back the embezzled amounts of Dh69,175, Khaleej Times reported.

The accused, who worked as a sales executive in a tourism and travel company, often accepted reservation money from customers in cash and did not deposit it into the company account.

Upon being confronted, he admitted to receiving the money in cash and keeping it for himself whenever he felt like he needed it.

Dubai Criminal Court tried him in absentia since he did not appear for the ruling.