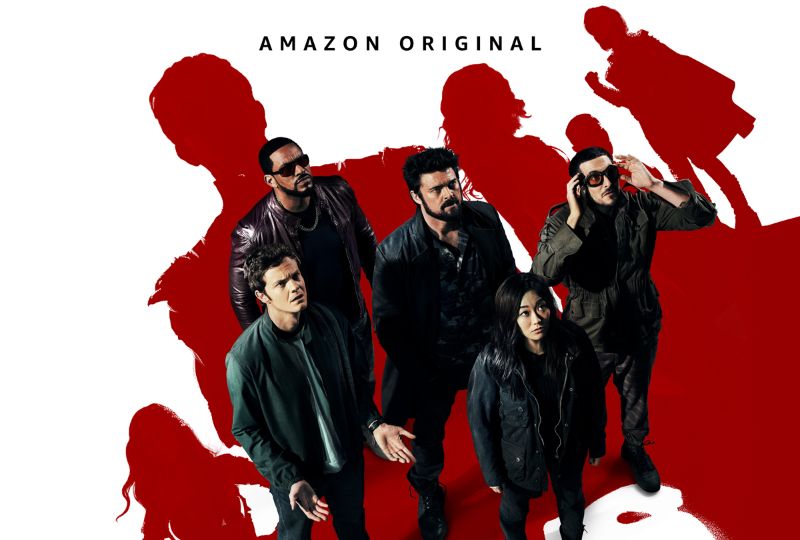 Amazon's college-themed spinoff of 'The Boys' finally has a name: 'Gen V'.

The cast announced the news in a video posted on 'The Boys' social media accounts on Friday.

“It’s gonna be a rollercoaster,” star Lizzie Broadway says in the clip. “It’s gonna be filled with blood, guts and everything else.”

The show is set at America’s only college exclusively for superheroes, run by Vought International.

According to the show’s official logline, 'Gen V' “is an irreverent, R-rated series that explores the lives of hormonal, competitive Supes as they put their physical, sexual and moral boundaries to the test, competing for the best contracts in the best cities.

It’s part college show, part ‘Hunger Games’ — with all the heart, satire, and raunch of 'The Boys'.”