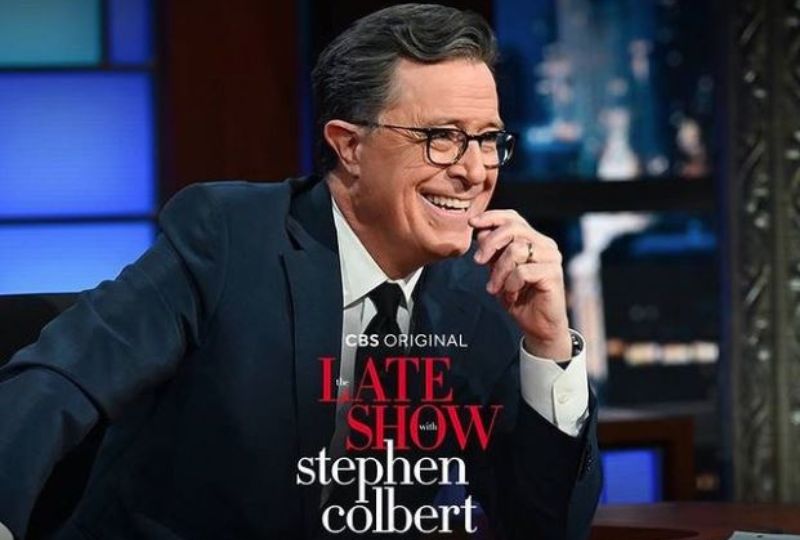 The Late Show with Stephen Colbert

The US Attorney's Office for the District of Colombia dropped trespassing charges against members of 'The Late Show with Stephen Colbert' production team.

The team members were arrested on June 16 at the US Capitol after getting caught filming the 'Triumph the Insult Dog' segment for the show.

The decision to decline prosecution on the case was confirmed in a statement made by US Capitol Police on Monday.

“The United States Capitol Police has been working with the U.S. Attorney’s Office for the District of Columbia on the June 16, 2022, Unlawful Entry case that involved a group of nine people associated with ‘The Late Show,'” the statement reads.

“The United States Capitol Police was just informed the US Attorney’s Office for the District of Columbia is declining to prosecute the case. We respect the decision that office has made.”

As reported by Capitol Police, nine people were arrested for unlawful entry after they failed to follow instructions several times before entering Congressional buildings to remain with a staff escort.