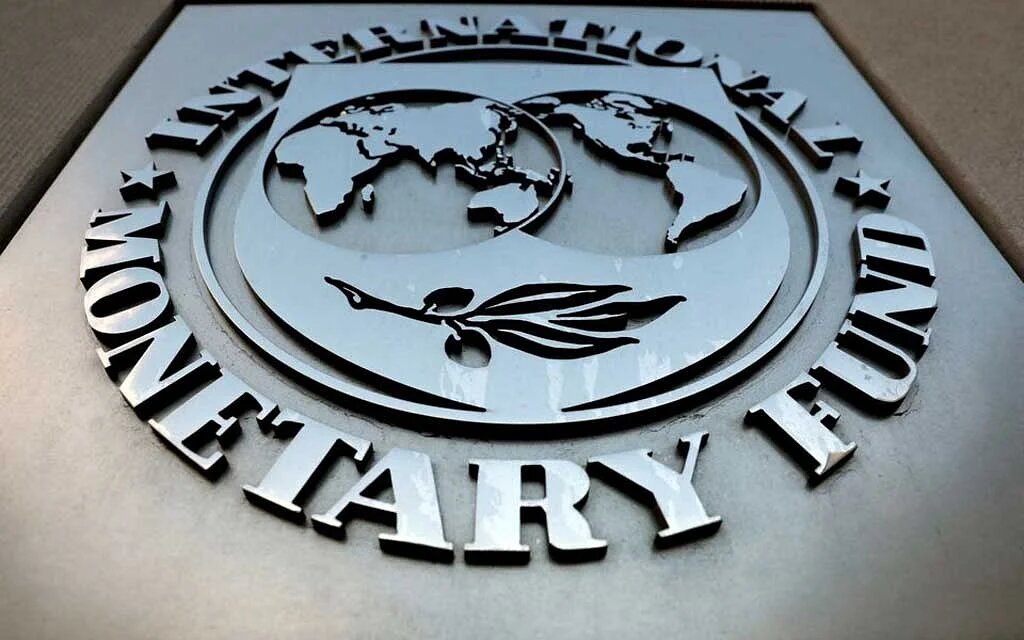 DHAKA: Bangladesh has sought a $4.5 billion loan from the International Monetary Fund, the Daily Star newspaper reported on Tuesday, joining South Asian neighbours Pakistan and Sri Lanka in seeking help to cope with mounting pressure on their economies.

Known for its big garment-exporting industry, Bangladesh has sought the funds for its balance of payment and budgetary needs, as well as for efforts to deal with climate change, the Daily Star reported, citing documents it had seen.

Officials at the finance ministry and the office of the IMF in Bangladesh did not immediately respond to requests for comment.

Remittances from overseas Bangladeshis fell 5% in June to $1.84 billion, the central bank said, as many migrant workers lost their jobs because of the Covid-19 pandemic and many of them could not get home because of the travel disruption is caused.

The region's economies have been hit particularly hard by the Ukraine war, which has raised the cost of fuel and other essential imports.

Bangladesh's July to May current account deficit was $17.2 billion, compared with a deficit of $2.78 billion in the year-earlier period, according to central bank data.