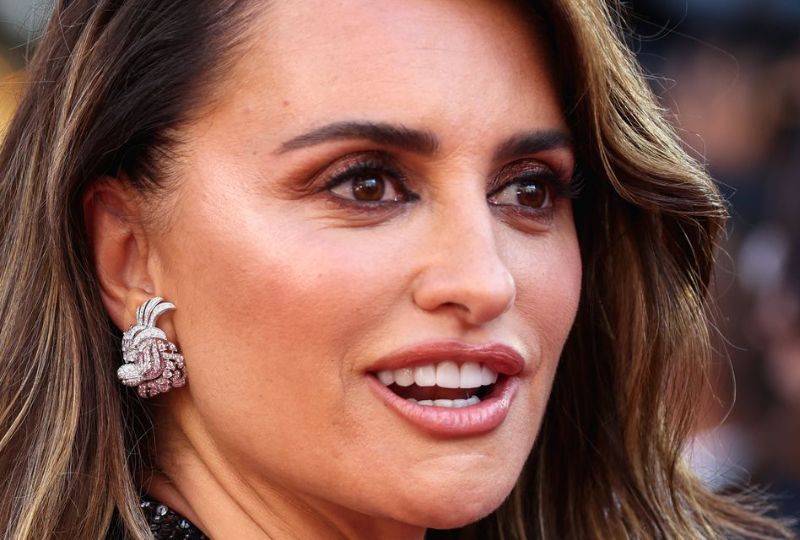 ROME - A Marilyn Monroe drama, a cannibal road movie and a black comedy about family life are among the stories showcased at this year's Venice Film Festival.

The world's oldest film festival, regarded as a launch pad for Oscar contenders as awards season approaches, runs from Aug. 31 to Sept. 10, and features dozens of hotly anticipated movies both in and out of competition.

Four originals by the TV streaming giant Netflix line up in the 23-title competition section, including Dominik's "Blonde", which stars de Armas in a fictionalised take on the tragic life of U.S. actress Monroe.

For the first time, Netflix gets the honour of opening the festival with Noah Baumbach's "White Noise" starring Driver and Greta Gerwig - a satiric chronicle of family life that is based on a novel of the same name by Don DeLillo.

One of the most anticipated films is likely to be "Bones and All" featuring Chalamet alongside rising star Taylor Russell as impoverished cannibal lovers in a picture directed by Italy's Luca Guadagnino.

"It analyses the poorest and most marginalised in America, the failure of the American Dream," the festival's artistic director, Alberto Barbera, said on Tuesday.

Festival regular Cate Blanchett, who presided over the jury in 2020, returns a competition hopeful the film "Tar", directed by Todd Field - a fictional tale about a famed composer and conductor, who leads a major German orchestra.

"Tar" is one of nine U.S.-produced movies in competition, with five from France, four from Italy and two from Iran - including "No Bears" by Panahi, who is serving a six-year prison sentence in Iran after being convicted of propaganda against the Islamic Republic in 2010.

Venice often provides a first glimpse of future Oscar winners such as "Birdman" in 2015. Its director, Inarritu, returns to the city's Lido island with his latest movie - "Bardo" a Spanish-language Netflix comedy set in Mexico.

Likewise Martin McDonagh premiered "Three Billboards Outside Ebbing, Missouri" in Venice in 2017 which went on to scoop multiple awards. His follow-up "The Banshees Of Inisherin", set in Ireland and starring Brendan Gleeson and Colin Farrell, will get its first showing on the Lido.

As ever, some of the out-of-competition films will get as much attention as those pushing for the Golden Lion top prize.

These include psychological thriller "Don't Worry Darling", directed by Wilde and featuring Florence Pugh and Styles, "Dead For a Dollar", a Western by Walter Hill starring Waltz and a documentary "Winter on Fire: Ukraine's Fight for Freedom" by Evgeny Afineevsky.