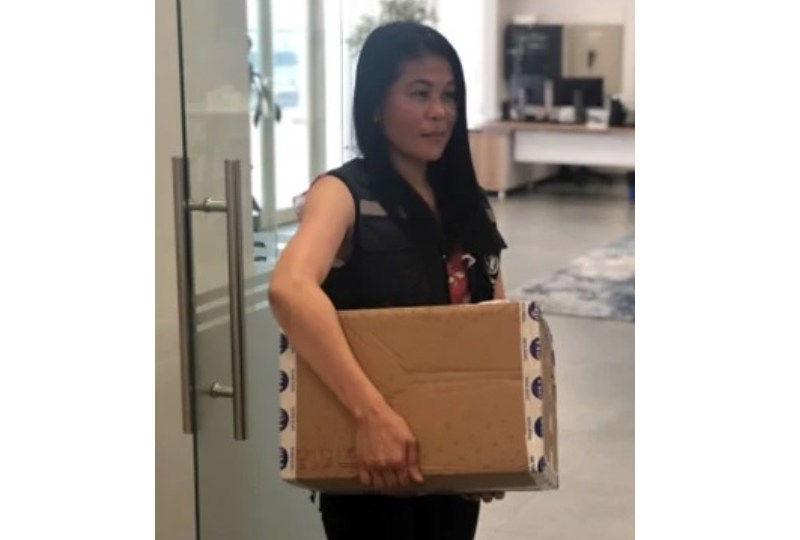 EMRO delivered monkeypox testing kits to 20 countries in the region

BAHRAIN has secured monkeypox diagnostic kits, completing the country’s readiness to combat the disease should it spread to the island from overseas.

The kingdom is among 20 countries in the region to receive the equipment and supplies from the World Health Organisation (WHO), according to its regional officials.

“All Gulf countries have diagnostic capacity for monkeypox, and specifically Bahrain and the UAE have received diagnostic kits from WHO,” EMRO regional emergency director Dr Richard Brennan told the GDN. 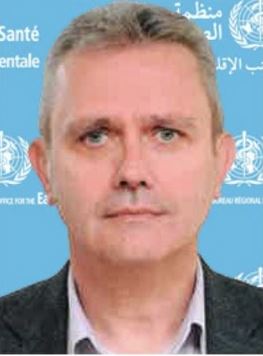 “Yesterday I participated in a teleconference with the Gulf countries and it was a very useful and helpful discussion to learn the steps that they are taking to prevent and prepare for and manage monkeypox cases.”

The number of kits secured has not been announced.

The monkeypox virus is spread through close contact, mainly through direct exposure to lesions, to contaminated clothing or linens, or through respiratory droplets, according to health experts. However, sexual transmission has been suggested as an additional possible route.

So far, no deaths from the virus have been reported in the United States or Europe, even as case counts have risen. Most cases in the current outbreak have been in youngish men, reports suggest, but the virus can spread to anyone.

It is part of the same family of viruses as variola virus that causes smallpox. Monkeypox is not as transmissible or fatal as smallpox. However, some researchers worry that it could mutate and become a greater threat to humans.

Early symptoms are flu-like, such as a fever, headaches, aching muscles and swollen lymph nodes. Later, a rash that can look like pimples or blisters appear on the face, inside the mouth, and on other parts of the body, like the hands, feet, chest, genitals or anus. The rash goes through different stages before healing completely and the illness typically lasts up to a month.

The test kits contain the reagents used for the polymerase chain reaction (PCR) laboratory test, which is currently recommended as the preferred test by WHO, due to its accuracy and sensitivity. Samples from skin lesions – the roof or fluid from blisters and puss, and dry crusts – are tested.

The UAE was the first country in the GCC to detect monkeypox cases and 16 have been found so far. Saudi Arabia has detected three cases and Qatar one.

Monkeypox, a double-stranded DNA zoonotic virus, was discovered in 1958 when two outbreaks of a pox-like disease occurred in colonies of monkeys kept for research in Denmark. Despite being named monkeypox, the source of the disease remains unknown. However, African rodents and primates might harbour the virus and infect people.

“All Gulf countries have the technical capacity to do the testing for monkeypox and I’m really happy to see that the GCC health systems have been ready from the first day they heard about this disease,” said WHO’s EMRO regional director Dr Ahmed Al Mandhari. 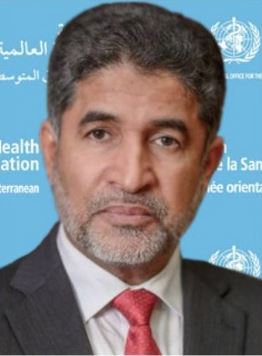 “Bahrain is one of these countries that have moved in a very strong manner based on the wealth of rich experiences they have had with Covid-19 and has been participating actively in all our engagements.”

Also present were EMRO Infection Hazards Prevention Manager Dr Abdinasir Abubakar and former WHO director general’s special envoy for Covid-19, Dr Maha El Rabbat. The officials unanimously called upon the region and to be ready for a collective response, highlighting the ‘still many unknowns’ about of the disease. 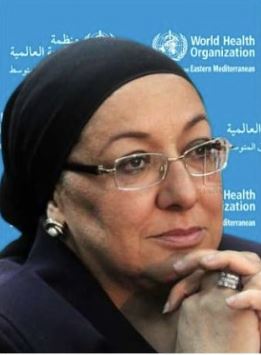 As of Monday there were 26 confirmed cases of monkeypox reported from five countries in the region. “Although few monkeypox cases have been reported in our region, we remain at risk, and we are working with countries and partners to increase preparedness levels while supporting the response in those countries with confirmed cases,” said Dr Al Mandhari.

“We have delivered monkeypox diagnostic kits in a timely manner to 20 countries to improve preparedness and bridge gaps in existing surveillance and detection capacities.

“Last week, we also convened an emergency consultation with representatives from national and regional civil society groups who are working with high-risk groups to identify ways to ensure the provision of safe, confidential and non-discriminatory health services, including prevention, early detection, contact tracing and confidential case management.”

Dr Abubakar reinforced Bahrain’s readiness highlighting the lessons which the country learnt from its efficient handling of Covid-19, highlighting its diagnostic capacity. 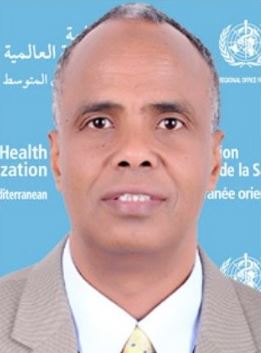 “In most of such countries all what they need is the testing kits because all other infrastructure is already in place,” he said. “Bahrain has the responsive capacity to address and to prevent monkeypox in terms of clinical management, communication, laboratory diagnosis, explanation and reporting.

“We are confident of Bahrain’s readiness and WHO will be ready to support if there is any further need.”

“There are still so many issues that need to unfold – information provided by the affected countries shows that the virus has spread rapidly in many places that have not faced outbreaks of this disease before.”

The classification of monkeypox as PHEIC is the highest alert that the WHO can issue and follows a worldwide upsurge in cases. There are only two other such health emergencies at present – the coronavirus pandemic and the continuing effort to eradicate polio.

More than 16,000 cases have now been reported from 75 countries. Monkeypox tends to cause more serious disease in people who are immunocompromised – such as those undergoing chemotherapy – and children.