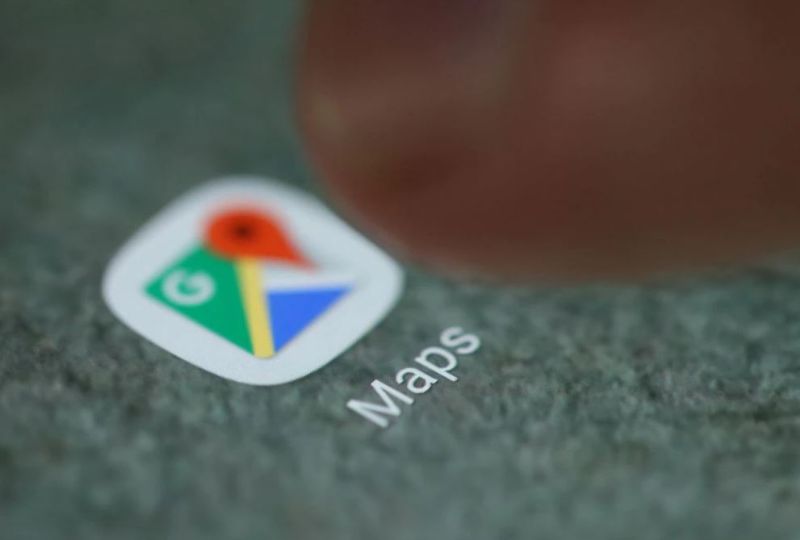 FILE PHOTO: The Google Maps app logo is seen on a smartphone in this picture. Reuters Photo.

NEW DELHI: Alphabet Inc's Google Maps has launched its street view service in 10 cities in India in partnership with Tech Mahindra and Genesys, a company executive said on Wednesday.

The Indian government had previously rejected the rollout of the feature, which shows panoramic images of roads and other sites. The rollout was denied due to security reasons, according to local media.

Data collection was entirely done by the local partners, Google said on Wednesday, adding that the service will be available in 50 Indian cities by the end of this year.