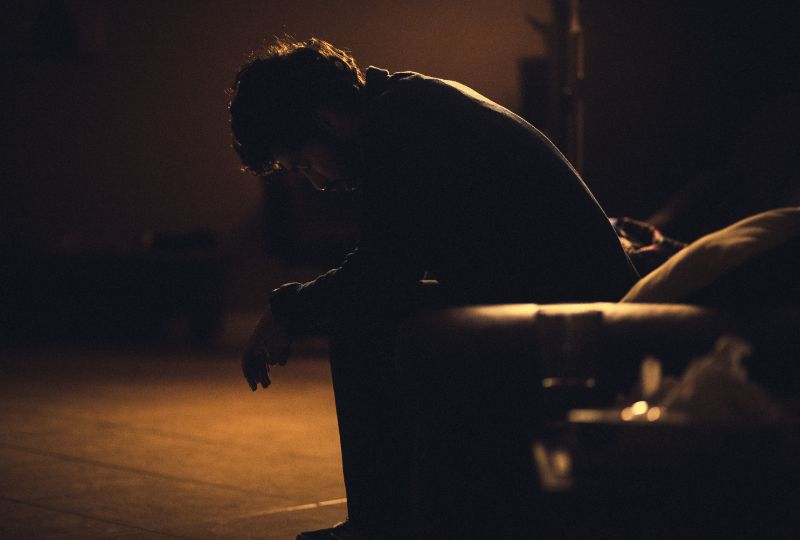 KUWAIT CITY: A Kuwaiti man was sentenced to death by the Criminal Court for the premeditated murder of his wife.

The court rejected a request from his attorney to reduce the sentence to life imprisonment on the grounds his client has a file at a psychiatric hospital, Al Qabas daily reports.

The convict had marital disagreements with his wife following which she stayed at her father's home, days after she had given birth.

The man lured his wife to meet him on the pretext of settling their dispute and took the opportunity to murder her.

The court stated that mental illness does not absolve one from criminal responsibility.