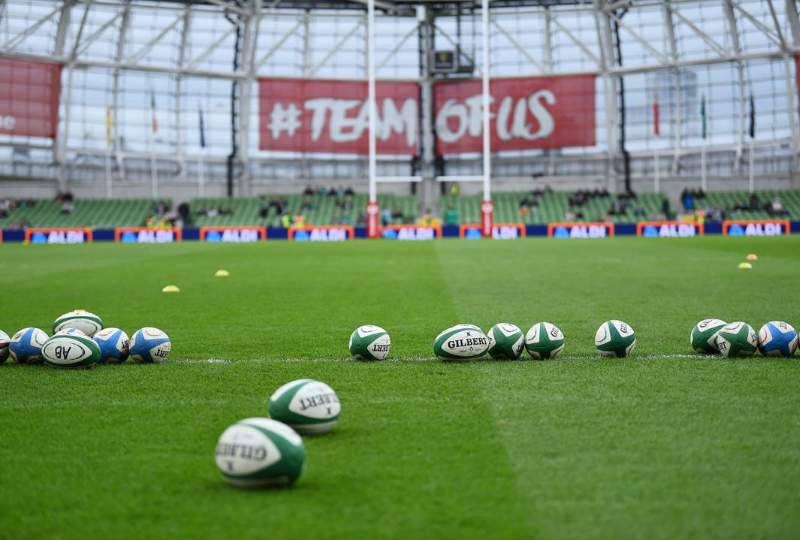 MELBOURNE: Southern hemisphere nations have agreed to continue their trial of the 20-minute red card rule in the Rugby Championship with the hope it will be adopted globally in future, governing body SANZAAR said on Thursday.

The rule allows red-carded players to be replaced after 20 minutes by another player rather than condemn teams to playing out matches a man short.

The Rugby Championship, which includes Australia, New Zealand, South Africa and Argentina, introduced 20-minute red cards in last year's tournament after the rule was trialled in Super Rugby competitions in 2020 and 2021.

"As a group we firmly believe the integrity of international matches is very important and that wherever possible matches must be a contest of fifteen versus fifteen," SANZAAR CEO Brendan Morris said in a statement.

However, the governing body has resisted introducing 20-minute red cards in global competition despite the southern hemisphere push.

The recent July internationals between northern and southern hemisphere teams were played without the 20-minute rule.

New Zealand fans and media pundits were incensed by a red card given to home prop Angus Ta'avao for a high tackle in the second test against Ireland in Dunedin which left the All Blacks a man short for more than half the match.

New Zealand lost the match 23-12 and the series 2-1 after another defeat in Wellington a week later.

SANZAAR said it "stands alongside" World Rugby's work on managing foul play and player welfare, and would conduct a "formal research project" into the impact of the red card rule during the Rugby Championship.

"The aim is to gather the necessary information that allows the 20-minute red card trial to be accepted into the full laws of the game in the future," it said.