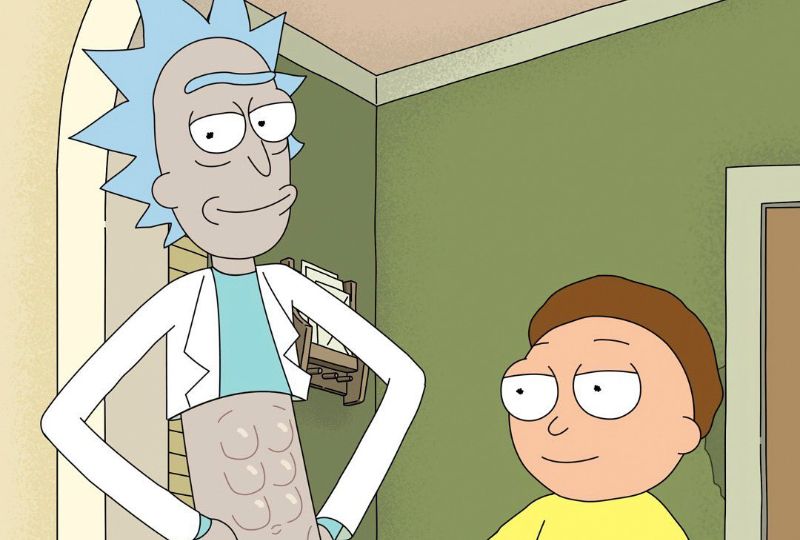 'Rick and Morty' season 6 comes out on September 4.

A new season of Rick and Morty is set to premiere on Sunday, Sept. 4.

'It's season six and Rick and Morty are back!' reads the official logline. "Pick up where we left them, worse for wear and down on their luck. Will they manage to bounce back for more adventures? Or will they get swept up in an ocean! Who knows?! Family! Intrigue! A bunch of dinosaurs! Another can’t miss season of your favorite show.”

“It’s hard to overstate the impact of Rick and Morty. "It's more than a hit show, it's a global phenomenon," says Michael Ouweleen, president of Adult Swim and Cartoon Network. “As we prepare to launch this soon-to-be iconic season, we will be giving fans a unique way to be part of the fun — so keep your eyes peeled.”