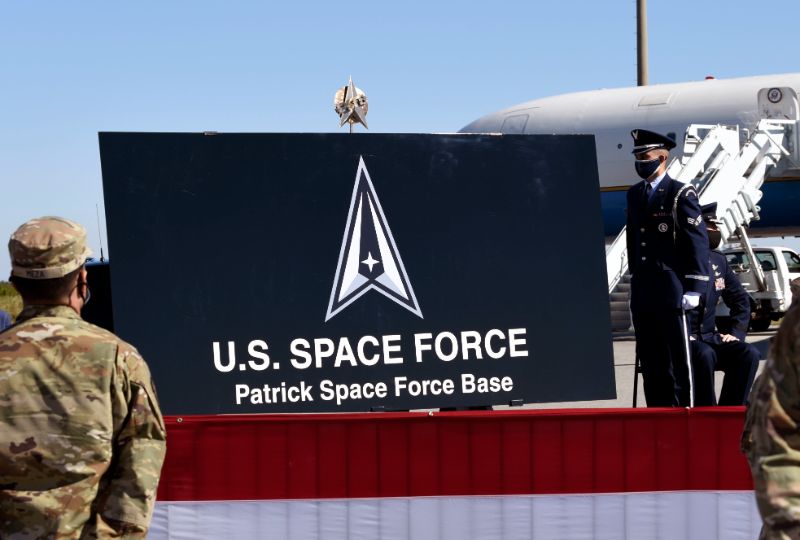 Corey Johnson, 29, of Ocala, Florida, was arrested on Friday. According to his arrest affidavit, he stole a 2013 Ford F-150 three days before driving to Brevard County's Patrick Space Force Base.

According to Brevard County deputies, Johnson admitted he stole the vehicle while at Riviera Beach and had no idea who the owner was.

Johnson said he was ordered in his head by President Biden to steal the truck and drive it to the Space Force base to warn the government about American aliens fighting with Chinese dragons.”

The Florida man, who has been booked into Brevard County Jail, was charged with grand theft of a motor vehicle. His bond was reportedly set at $3,000.